Police should perform its duties within the purview of law: Jharkhand DGP

Jharkhand was to be among the Naxal affected states of the country. However, over the period of the state police has worked to improve its image. The National Bulletin’s Chief Reporter Subhash Chandra spoke to the MV Rao, DGP, Jharkhand on the current role that police are playing in the state. 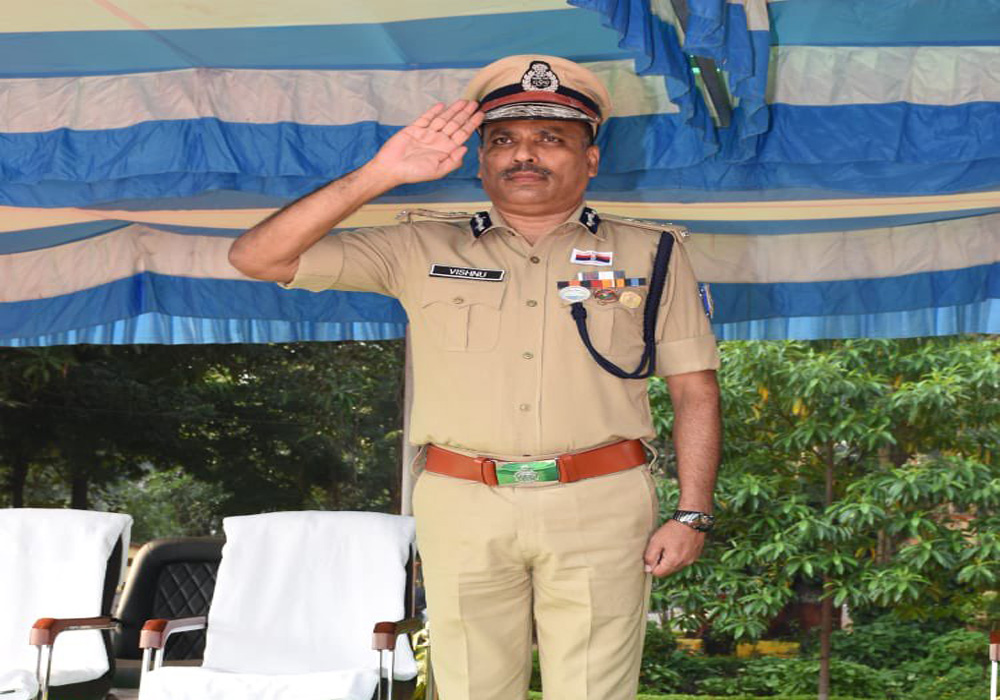 Jharkhand was to be among the Naxal affected states of the country. However, over the period of the state police has worked to improve its image. The National Bulletin’s Chief Reporter Subhash Chandra spoke to the MV Rao, DGP, Jharkhand on the current role that police are playing in the state. Excerpt -

Q: How challenging it is for you to become the DGP of a Naxal-affected state?
A: Jharkhand is the second most Naxal-affected state as out of 24 districts 19 have the presence of Naxalites. Most of the areas are hilly and have dense forests. This makes commuting a challenging task. The police are working in a very planned and organized manner to stop the Naxal violence and provide protection to people engaged in various development activities in the state.

Q: Since you have become the DGP, how has been the Naxal activities in the state?
A: There has been only one incident in which a policeman and an SPO lost their lives. In the rest of the encounters, Naxals have been killed and huge amounts of arms and ammunition have been seized.

Q: How do you rate the performance of the state police during the Covid-19 pandemic as the police have not to maintain not only the law and order situation but it has to perform social responsibility as well?
A: The lockdown was announced in the last week of May and this was unprecedented. The Covid-19 threw a lot of new challenges but the state police have performed all its responsibilities without using any force.

Q: Do you think the Jharkhand-West Bengal border is more crime-prone?
A: It is not appropriate on my part to comment on the law and order issues of bordering states. We should be concerned about the law and order situation in our own state.

Q: Issues like Naxals and Rohingyas are always politicized. What’s your take as a senior-most police officer of the state?
A: Social issues are normally politicized and political statements are issued from time to time on Naxals and Rohingyas. I feel that police should not be influenced by the politicization of any issue. It should function and fulfill its responsibility within the purview of the law.