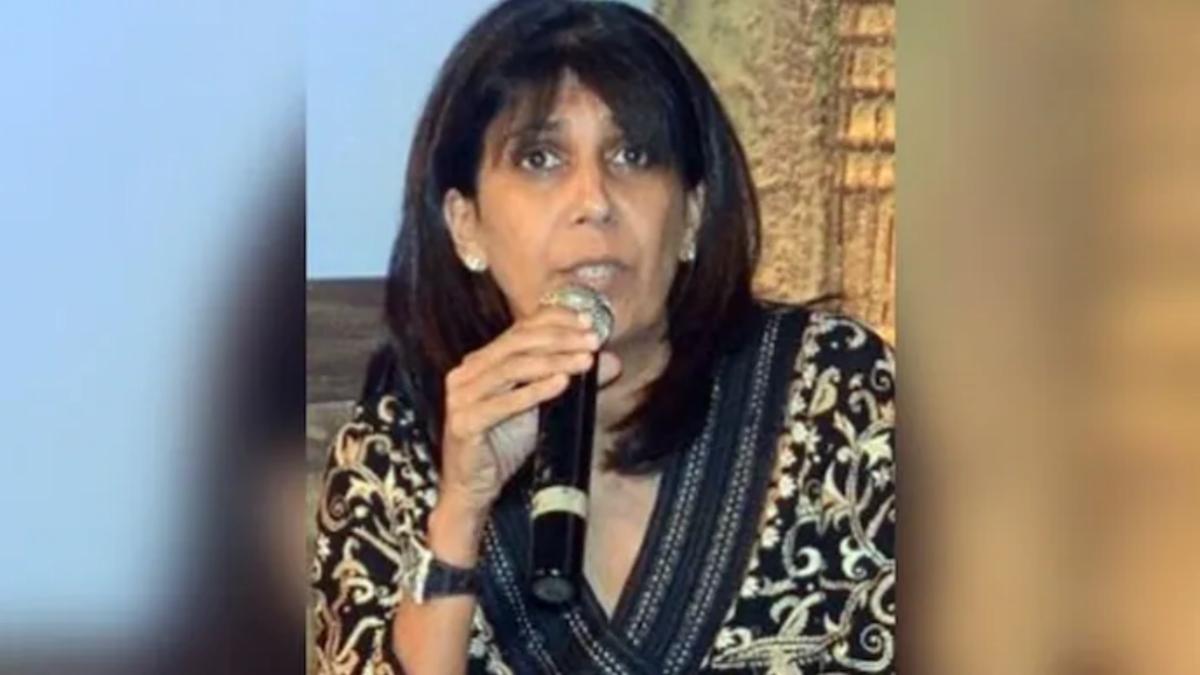 Palghar police have given new information on Friday in the case of businessman Cyrus Mistry's death. Police claim that Anahita Pandole, who was driving the car, was wearing the seat belts wrongly at the time of the accident, due to which she suffered more injuries. Mistry, former chairman of Tata Sons, and his friend Jehangir Pandole died in the accident on September 4.

Gautam S. Mengle wrote, "The numerous traffic e-challans issued to Dr Anahita Pandole, booked for the accident that killed industrialist Cyrus Mistry, will be a crucial part of the police's chargesheet against her."

Police have recovered 7 rash-driving challans issued against Anahita Pandole, and are acting accordingly.