Police blame internal strife for the death of 'Assam's Veerappan.'

According to authorities, Mangin Khalhau, also known as Veerappan because of his alleged participation in illegal wood smuggling, was the only senior member of the group who survived a police engagement. 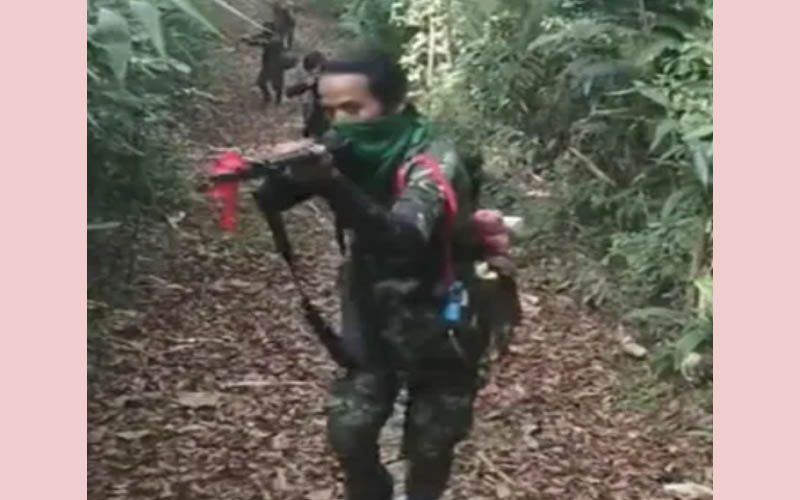 Following an internal battle, a self-styled commander-in-chief of the United People's Revolutionary Front (UPRF) was shot by his comrades at Karbi Anglong districts in Assam's southern highlands on the night of Saturday and Sunday, leaving the group leaderless.

According to authorities, Mangin Khalhau, also known as Veerappan for his alleged participation in wood smuggling, was the only senior member of the organization who lost numerous leaders to police encounters while several others surrendered in the last year.

On Sunday, at Khengpibung, a steep area on the outskirts of Bokajan town, roughly 56 kilometers from Karbi Anglong district headquarters Diphu and about 15 km from neighboring state Nagaland's commercial capital Dimapur, a battle erupted within the group over internal matters.

"Mangin was shot multiple times in the torso and was found dead by authorities early Sunday morning. It's thought he was assassinated by his own men "According to the police.

The UPRF is a group made up largely of Kuki community members who live in Assam's Southern Hills. It gained popularity in the last decade, mostly in and around the Singhasan Hills, after procuring assault guns from a Yunan-based ordnance plant in China via Myanmar.

However, after its Commander-in-Chief Martin Guite was killed in a police encounter in Singhasan Hill last October, the group opted to surrender. The organization expressed its interest in "lasting peace and harmony" in a letter to then-Assam Chief Minister Sarbananda Sonowal, declaring a "unilateral ceasefire" for two months and sharing a list of its 40-50 cadres' identities. When the notorious Drishti Rajkhowa of the United Liberation Front of Asom-Independent put down his arms last December, 32 UPRF cadres and 31 other cadres from various fringe organizations followed.