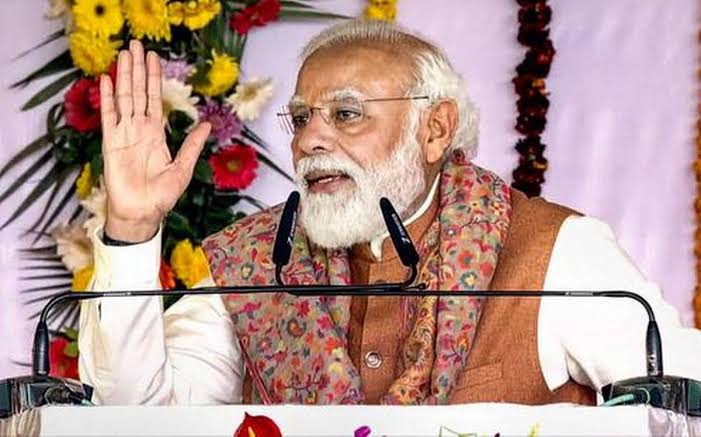 Prime Minister Narendra Modi will visit Ferozepur in Punjab on January 5 2022 in the afternoon to set in motion multiple development projects.

The total worth of all these projects is more than Rs 42,750 crore.

It says that Prime Minister Modi has been making a consistent effort to improve connectivity all across the country and his initiatives have led to multiple national highway development initiatives being taken up in the state of Punjab.

“It has resulted in more than doubling the total length of National Highways in the state from about 1700 kilometres in 2014 to more than 4100 kilometres in 2021. In continuation of such efforts the foundation stone of two major road corridors will be laid in Punjab,” the PMO said.

It added, “This will also be a step towards fulfilling the Prime Minister’s vision to enhance accessibility to major religious centres.”

Delhi-Amritsar-Katra Expressway, whose total length is 669 kilometres, will be developed at a total cost of about Rs 39,500 crore.