In an endeavour to strengthen the rural economy and help farmers of the region, PM to lay the foundation stone of ‘Banas Dairy Sankul’ 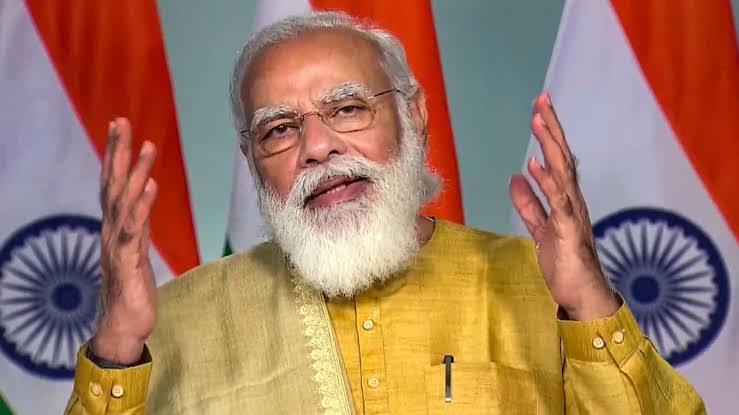 Ahead of assembly elections in the state of Uttar Pradesh, Prime Minister Narendra Modi is on a spree to lay foundation stones and launch projects in various cities. In the past week, PM Modi has inaugurated three big projects in UP.

“Prime Minister will lay the foundation stone of ‘Banas Dairy Sankul’ at UP State Industrial Development Authority Food Park, Karkhiyaon, Varanasi. Spread across 30 acres of land, the Dairy will be built at a cost of about Rs 475 crores and will have a facility for processing 5 lakh litre of milk per day,” a press release issued by the Prime Minister's Office said.

The government feels that the new launch will give a big boost to the rural economy and create a lot of new economic opportunities for the farmers.

It added, “Prime Minister will also lay the foundation stone for the Biogas based Electricity generation plant for the Milk Producers Cooperative Union Plant, Ramnagar, Varanasi. It will be a key step towards making Milk Producers Cooperative Union Plant energy self-sufficient. Prime Minister will also launch a Portal and Logo dedicated to the Conformity Assessment Scheme of milk products, developed by the Bureau of Indian Standards (BIS) with the help of National Dairy Development Board (NDDB).”

With the upcoming elections, many developments projects are expected to be launched by the Centre in the state of Uttar Pradesh.