According to the Prime Minister’s Office, “The University will be established at Salawa and Kaili villages of Sardhana town in Meerut at an estimated cost of about Rs 700 Crore.” 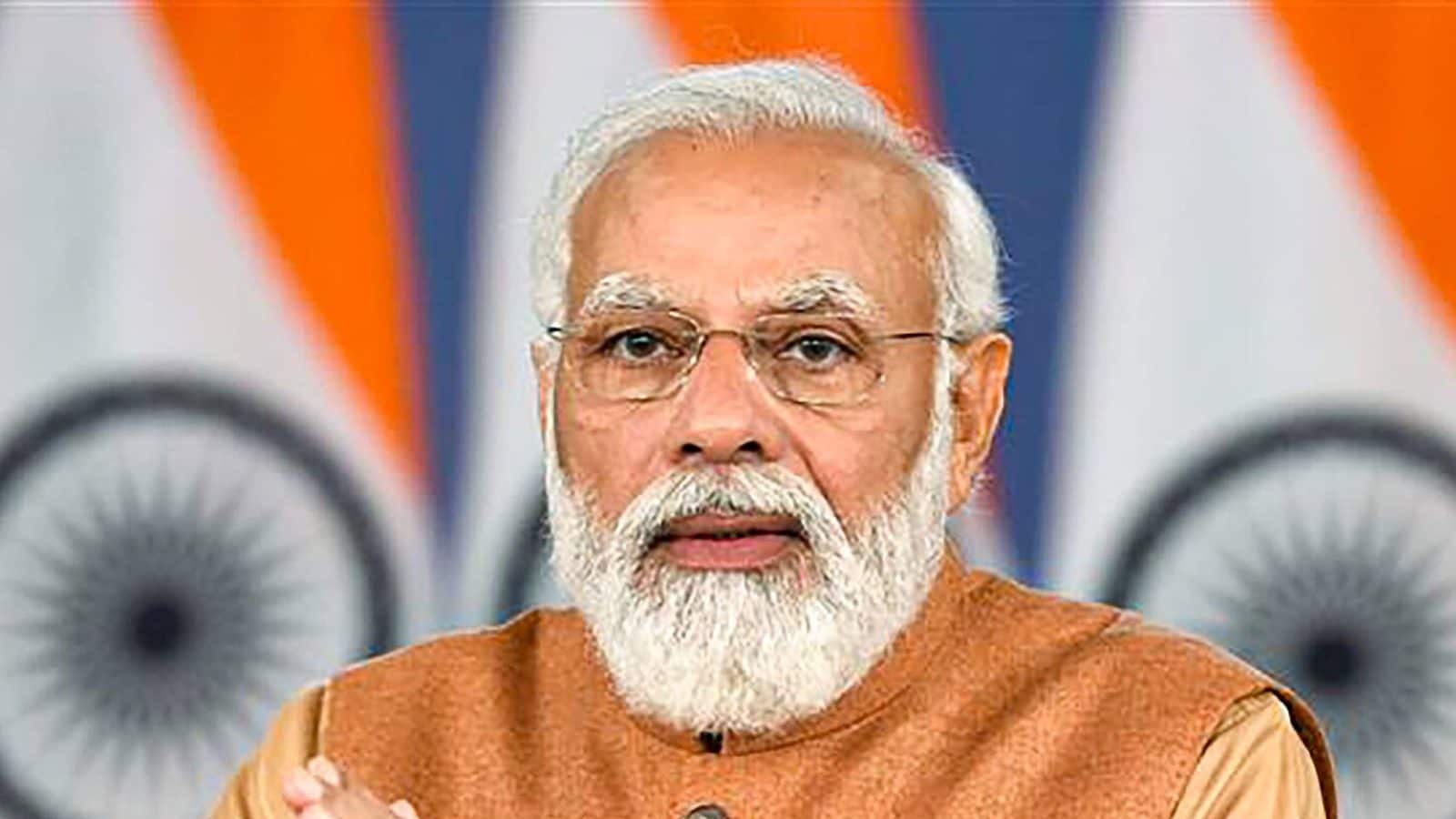 Since elections are around the corner in Uttar Pradesh, Prime Minister Narendra Modi is on a spree to inaugurate or lay the foundation stone of many new projects.

In the month of December 2021, the PM has launched dozens of projects in Uttarakhand, Himachal Pradesh and Uttar Pradesh.

The latest in them is the upcoming Major Dhyan Chand Sports University in Meerut whose foundation stone will be laid down by the Prime Minister on January 2.

According to the Prime Minister’s Office, “The University will be established at Salawa and Kaili villages of Sardhana town in Meerut at an estimated cost of about Rs 700 Crore.”

Prime Minister Modi pays special attention to bringing a sporting culture in the country and to achieve that, his government supports opening world-class sports colleges and universities in all parts of the country.

“The establishment of Major Dhyan Chand Sports University at Meerut will be a major step towards fulfilling this vision,” a release from the Prime Minister’s Office said.

The PMO further informs that the university will also house facilities for Shooting, Squash, Gymnastics, Weightlifting, Archery, Canoeing and Kayaking, among other facilities.

“The University will have the capacity of training 1080 sportspersons including 540 female and 540 male sportspersons,” it said.