According to information received from the PMO, PM Modi will hold bilateral and multilateral meetings with eight leaders of seven heads of state. 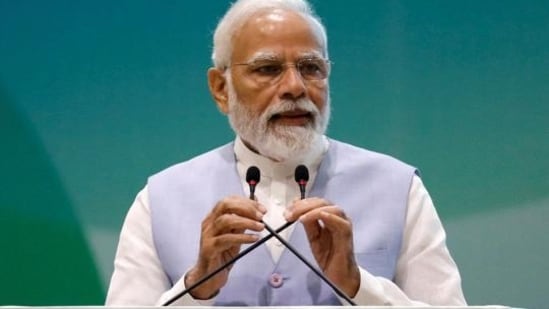 Prime Minister Narendra Modi will leave for a three-day visit to Germany, Denmark, and France from May 2. During this, he will be involved in about 25 different programs. His three-day visit is very important. According to information received from the PMO, PM Modi will hold bilateral and multilateral meetings with eight leaders of seven heads of state. On this tour, he will also meet businessmen from different countries. Its purpose is to encourage them to invest in India.

Prime Minister Narendra Modi will first visit Germany, then Denmark, and then stay in Paris for some time before returning on May 4. The PM will spend one night each in Germany and Denmark. In Berlin, he will also address the Indian community on Monday itself. Rajesh Nair, the volunteer of this program says that he is very excited about this event. Apart from PM Modi's address, there will be some cultural programs as well. Nair said that Indians living in Germany are desperate to hear and see PM Modi.

Due to the war between Russia and Ukraine, Western countries have imposed various sanctions on Russia. There is tremendous pressure on India too. India wants that this issue should be resolved through dialogue. India has been absent from voting on the resolution brought against Russia in the UNGA and the Security Council on this issue. India has decided to remain neutral on this issue.