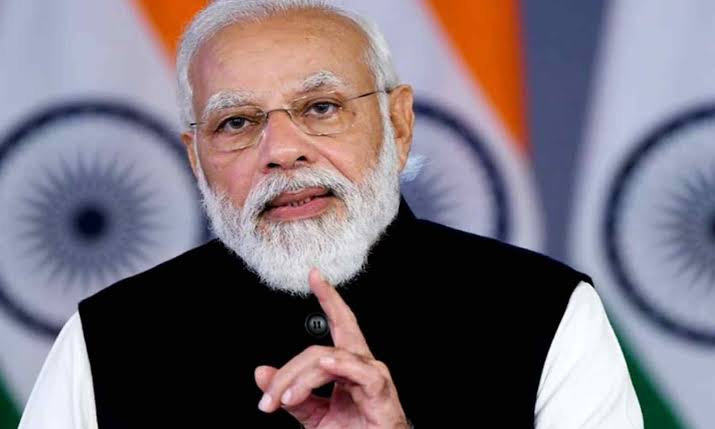 (PM Narendra Modi) said in the summit being held in Bali, Indonesia that the G-20 will have to give a message in favor of peace and harmony. Shortly before this, Prime Minister Modi addressed the G20 session. The topic of this session on Wednesday was Digital Transformation. Prime Minister Narendra Modi visited the largest mangrove forest 'Taman Hutan Raya Ngurah Raya' and planted mangroves on Wednesday on the sidelines of the G20 summit in Bali along with some world leaders.

Addressing a session of the annual G20 summit on Tuesday, Modi said global challenges posed by climate change, the COVID-19 pandemic and the Ukraine crisis have created havoc in the world and global supply chains have "collapsed".Indonesia is the current chair of the G20 group. India will formally take over the presidency of the G20 from December 1. The G-20 includes Argentina, Australia, Brazil, Canada, China, France, Germany, India, Indonesia, Italy, Japan, South Korea, Mexico, Russia, Saudi Arabia, South Africa, Turkey, the United Kingdom, the United States, and the European Union (EU).