PM Modi's suggestion to the police: Formula to deal with Naxalism, Kashmir violence and fundamentalism has been decided in the DGP conference in Lucknow

Now a High Capacity Police Technology Mission will be constituted under the leadership of the Home Minister so that the future technology can be adapted to the grassroot level police requirements. 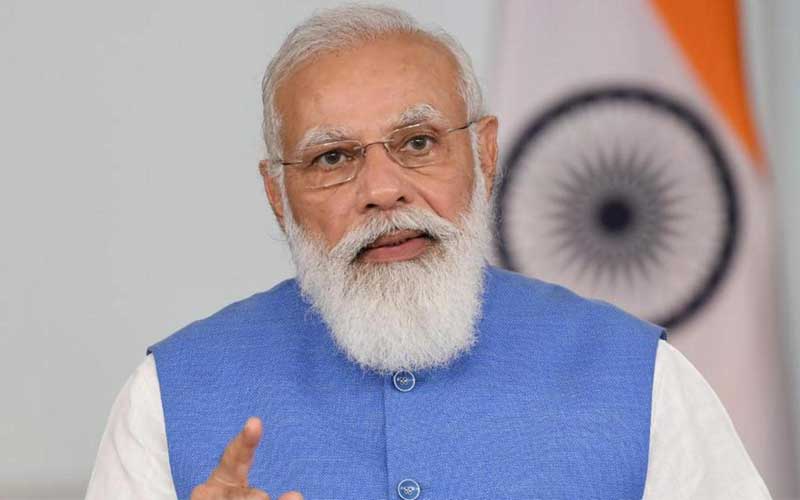 The ongoing 56th DGP-IGP conference at the UP Police Headquarters concluded on Sunday. On the last day of this three-day conference, PM Narendra Modi addressed the police organizations of all the states of the country. He stressed on promoting interoperable technology for the benefit of the police force of the country. Now a High Capacity Police Technology Mission will be constituted under the leadership of the Home Minister so that the future technology can be adapted to the grassroot level police requirements.

PM Modi termed technology as important in the lives of common people. Examples of UPI, Kovid app were also given. He also mentioned the advantages of drone technology in the investigation and surveillance. Asked to further strengthen smart policing implemented in the year 2014. Youth who have brought higher technical education in police should be connected with smart policing.

Earlier, the PM saw the presentations of DGPs from across the country. Assured the police officers that technology and state-of-the-art resources would be made available to the police. Said that according to the changing needs, train the field staff. After the end of the conference, the Prime Minister reached Amausi Airport. From here left for Delhi.

He said that the process of analysis and learning of every incident should continue. He emphasized on increasing the interoperable technology for the benefit of the police force of the country. Discussions took place on national security like prison reforms, terrorism, left wing extremism, cyber crime, narcotics trafficking, foreign funding of NGOs, development of border villages. For this, core groups of Director Generals of Police were formed. The PM appreciated the conduct of the conference in a hybrid format.