This comes after Jammu and Kashmir Lieutenant Governor Manoj Sinha met with Union Home Minister Amit Shah at the Ministry of Home Affairs (MHA) in the national capital on Friday. 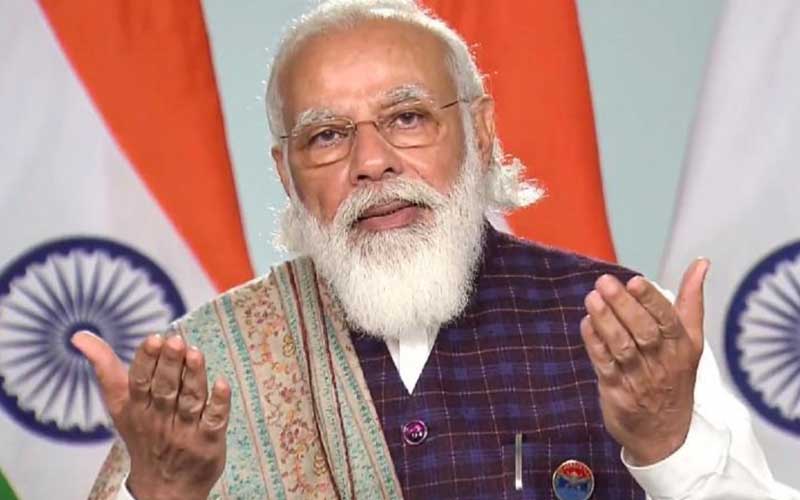 According to sources, Prime Minister Narendra Modi is expected to have an all-party meeting with Jammu and Kashmir leaders next week. This could be the first step toward holding elections for the Assembly.

Farooq Abdullah, the National Conference President, and PAGD Chairperson announced that they were open to negotiations with the Centre in the first evidence of forwarding political movement eight days ago. "We haven't ruled out any possibilities or doors... If they invite us, we'll make our decision then," he stated after a PAGD meeting on June 10.

The government notified the Jammu and Kashmir Reorganisation Act 2019 on August 9, 2019, paving the way for creating two Union Territories: Jammu and Kashmir, which would have a legislature, and Ladakh, which will not.

The Act states that the number of seats in the Legislative Assembly of the Union Territory of Jammu and Kashmir will be increased from 107 to 114, with the Election Commission deciding on constituency delimitation.

Manoj Sinha, the Lieutenant Governor of Jammu and Kashmir, and Ajay Bhalla, the Union Home Secretary, attended both sessions. In addition, National Security Advisor Ajit Doval and the IB, RAW, CRPF, and J&K Police were present at the security meeting.