On the seventh edition of the Raisina Dialogue, India's flagship multilateral foreign policy and geo-economics conference, that will be inaugurated by Prime Minister Narendra Modi today. 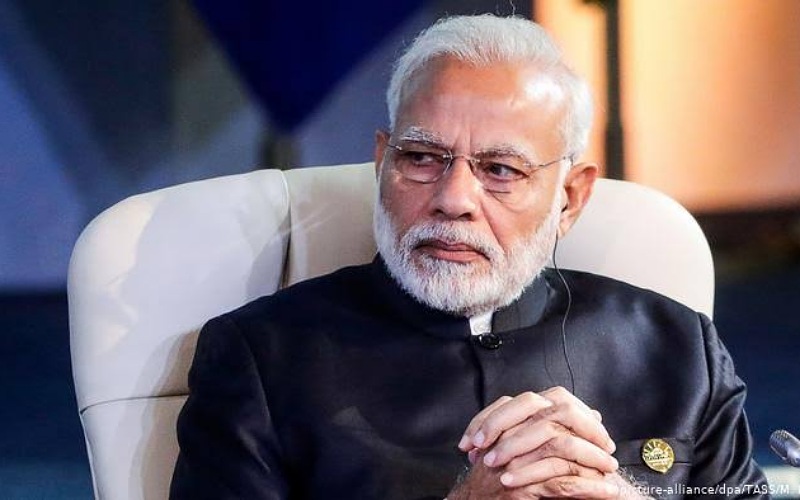 Prime Minister Narendra Modi will inaugurate the seventh Raisina Dialogue on Monday. It has been launched just seven years ago in 2016, the Raisina Dialogue has become an important forum not only for Indian diplomacy, but also for global diplomacy experts, researchers, politicians and policy-makers. It was organized virtually for two years.

According to the Ministry of Foreign Affairs, European Commission President Ursula Leyen will attend the three-day event from April 25 to April 27 as the chief guest. Representatives from 90 countries of the world (which include senior ministers from 25 countries) will participate in the event.