PM Modi will go to Punjab on November 5, he might meet the head of this Dera 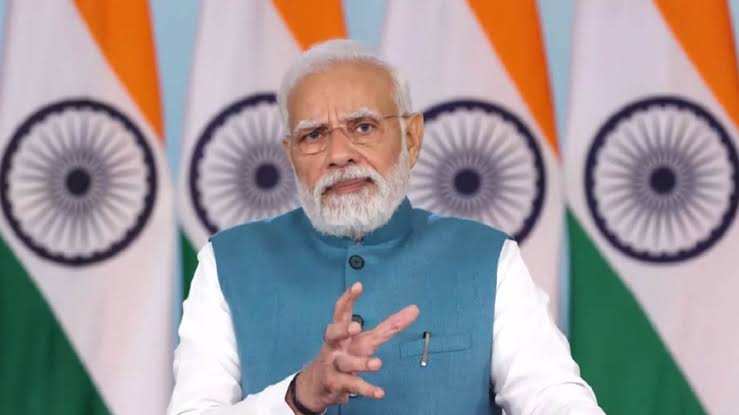 Prime Minister Narendra Modi may visit Punjab on November 5. PM Modi may stay in Punjab during his election tour of Himachal. The officials have started preparations regarding this. On November 5, PM Modi has an election program in Himachal. Before leaving for Himachal, PM Modi can visit Radha Swami Satsang at Dera Beas, Amritsar. After landing at Adampur airbase, they can go to Dera Beas. The Prime Minister is scheduled to stay at Dera Beas for a while.

BJP sources gave this information. He said the Prime Minister is expected to meet community head Baba Gurinder Singh Dhillon. Prime Minister Modi will address public meetings in Himachal Pradesh on the same day. Radha Swami Satsang is also known as Dera Baba Jaimal Singh and is located in Beas city, about 45 km from Amritsar city. It has followers across the country, especially in Punjab, Haryana and Himachal Pradesh.

The date of assembly elections in Himachal Pradesh has been announced. Assembly elections in Himachal Pradesh are due on November 12. All political parties are busy preparing for this. The party has also announced the names of its candidates. In view of this, Prime Minister Narendra Modi will address rallies in Himachal's Sundernagar and Solan on November 5. Here PM Modi will address a public meeting first in Sundernagar and then in Solan after noon.