PM Modi's visit to Aligarh on Tuesday will not be easy for BJP’s Hat reach. 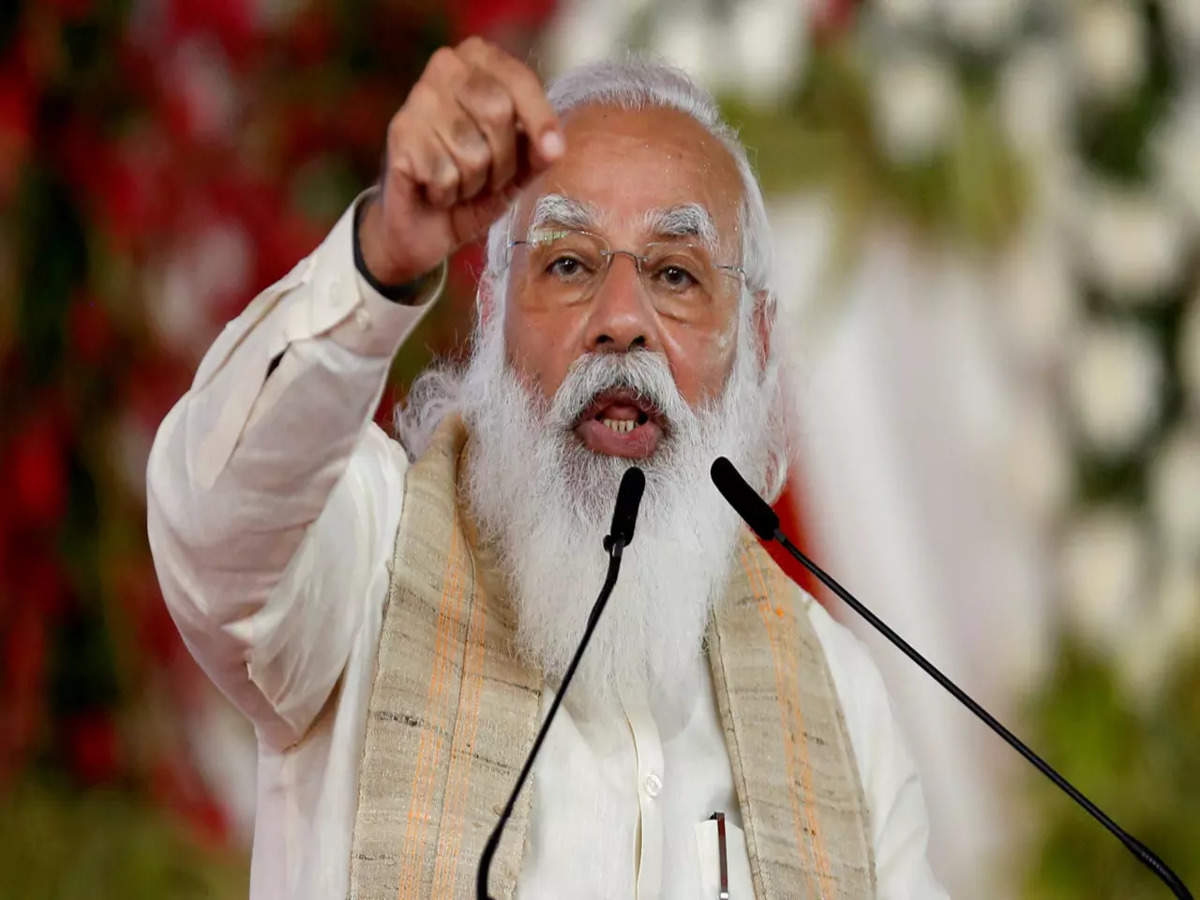 Narendra Modi's visit to Aligarh will be difficult for BJP’s Jat outreach and the state government’s development pitch in the run-up to the assembly elections. PM is expected to declare courses related to defense studies and training at the university as it would help the students from the region to get absorbed in units being set up in Defence Corridor between Chitrakoot and Aligarh.

The PM’s address is likely to make clarity on the Jat king and his contribution to the region. The PM’s visit comes at a time when the opposition and farmer’s unions are attempting to win over the Jats who form the population in the region. Jat's dominance is basically seen till Mathura through Raja Mahendra Pratap Singh had contested the Lok Sabha election in 1957 from Mathura defeating Jan Sangh candidate and former PM Atal Bihari Vajpayee. First, of the UP assembly elections, the BJP once wants to win back again Jats at a time when the Bharatiya Kisan Union, led by a Jat leader Rakesh Tikait.