With this release of PM-KISAN, 10 crore farmers families across the country have received more than 20,000 crores in their accounts which will provide them with good financial support. 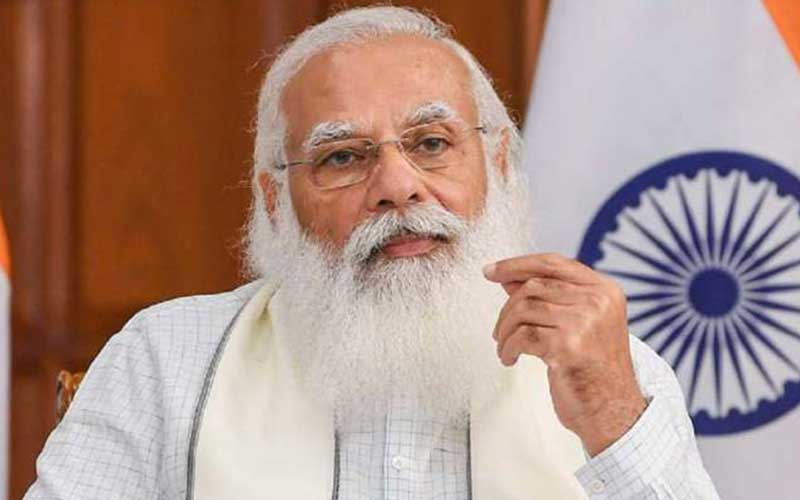 The New Year of 2022 has begun on a positive note for over 10 crores farmers in India. The government has fulfilled its commitment to empowering grassroots level farmers in the country.

On the New Year, Prime Minister Narendra Modi released the 10th instalment of financial benefit under the Pradhan Mantri Kisan Samman Nidhi (PM-KISAN) scheme. The release was made through video conferencing.

With this release of PM-KISAN, 10 crore farmers families across the country have received more than 20,000 crores in their accounts which will provide them with good financial support.

“During the programme, Prime Minister also released equity grant of more than Rs. 14 crore to about 351 Farmer Producer Organizations (FPOs), which will benefit more than 1.24 lakh farmers. Prime Minister interacted with FPOs during the event,” the Prime Minister’s office said.

Those who were present and linked to this digital release were Union Minister Narendra Singh Tomar and Chief Ministers, LGs, Agriculture Ministers and farmers from several states.

“Interacting with FPO from Uttarakhand, the Prime Minister inquired about the choice of organic farming by them and the ways of certification of the organic products. He also talked about the marketing of the organic products of the FPO. The FPO also told the Prime Minister how they arrange for organic fertilizers. The Prime Minister said that it has been the efforts of the government that natural and organic farming is widely promoted as it reduces the reliance on chemical fertilizer and improves the income of the farmers,” the release from the PMO said.

It added,”The FPO from Punjab informed the Prime Minister about the ways of disposing off the parali without burning. They also talked about the superseeder and help from government agencies. The Prime Minister wished that their experience of Parali management should be emulated everywhere.”