Swami Ramakrishna Paramahansa had realized this beam of consciousness. PM Modi said that the consciousness of Mother Kali is in the faith of the whole of India. 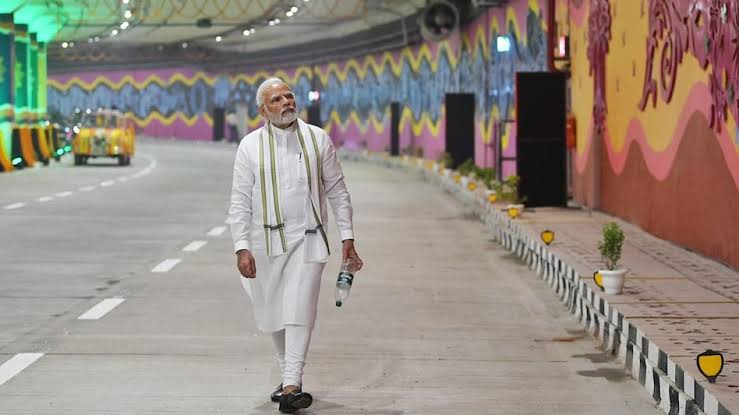 TMC MP Mahua Moitra made a controversial statement on Maa Kali during a program. He had described Maa Kali as a goddess who eats meat and drinks alcohol. Although TMC had unfollowed him on its Twitter, but he has not been suspended from the party yet. His statement was criticized by BJP and other Hindu organizations.