PM Modi said, Biotech is a field full of possibilities 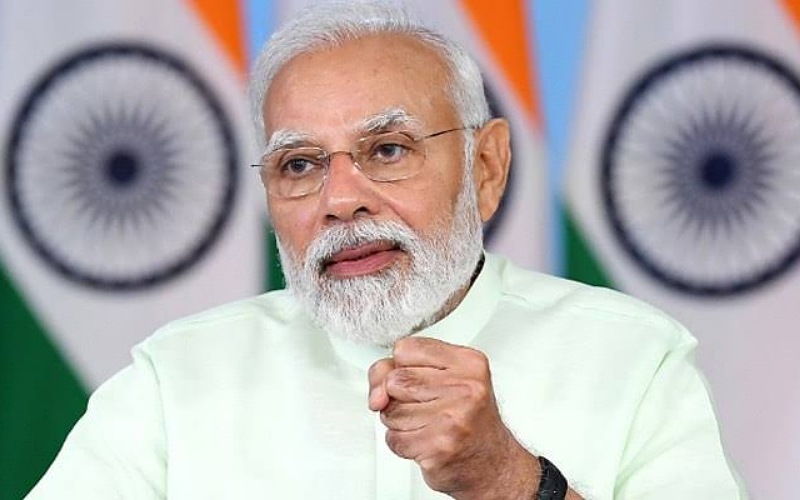 The Prime Minister was addressing the Biotech Start-up Expo-2022. In his address, he said that the Biotech Startup Expo is a reflection of the growth of India's biotech sector. India's economy has grown 8 times in the last 8 years. From $10 billion to $80 billion, we have reached.

Prime Minister Narendra Modi also said that the biotech sector has also benefited from the steps we have taken in the past years under Atal Innovation Mission, Make in India and Self-reliant India campaign. The number of people investing in our biotech startups has increased by 9 times since the launch of Startup India. In the last 8 years, the number of start-ups in our country has increased from a few hundred to 70 thousand. These 70,000 start-ups are formed in about 60 different industries. In this also more than 5 thousand start ups are associated with Biotech.