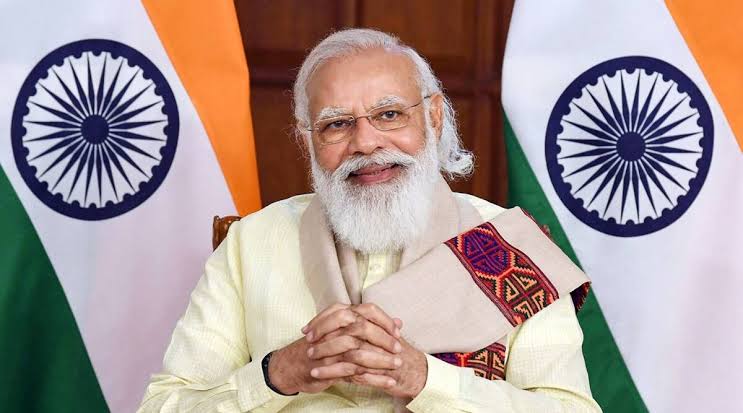 The approval and disapproval rating is decided by Morning Consult on the idea of interviews with adults from every country. to arrange this figure, Morning Consult interviewed 2,126 individuals on-line in India.