PM Modi leaves for Delhi after visiting his sick mother: Rahul Gandhi says, 'I am with you in this difficult time' 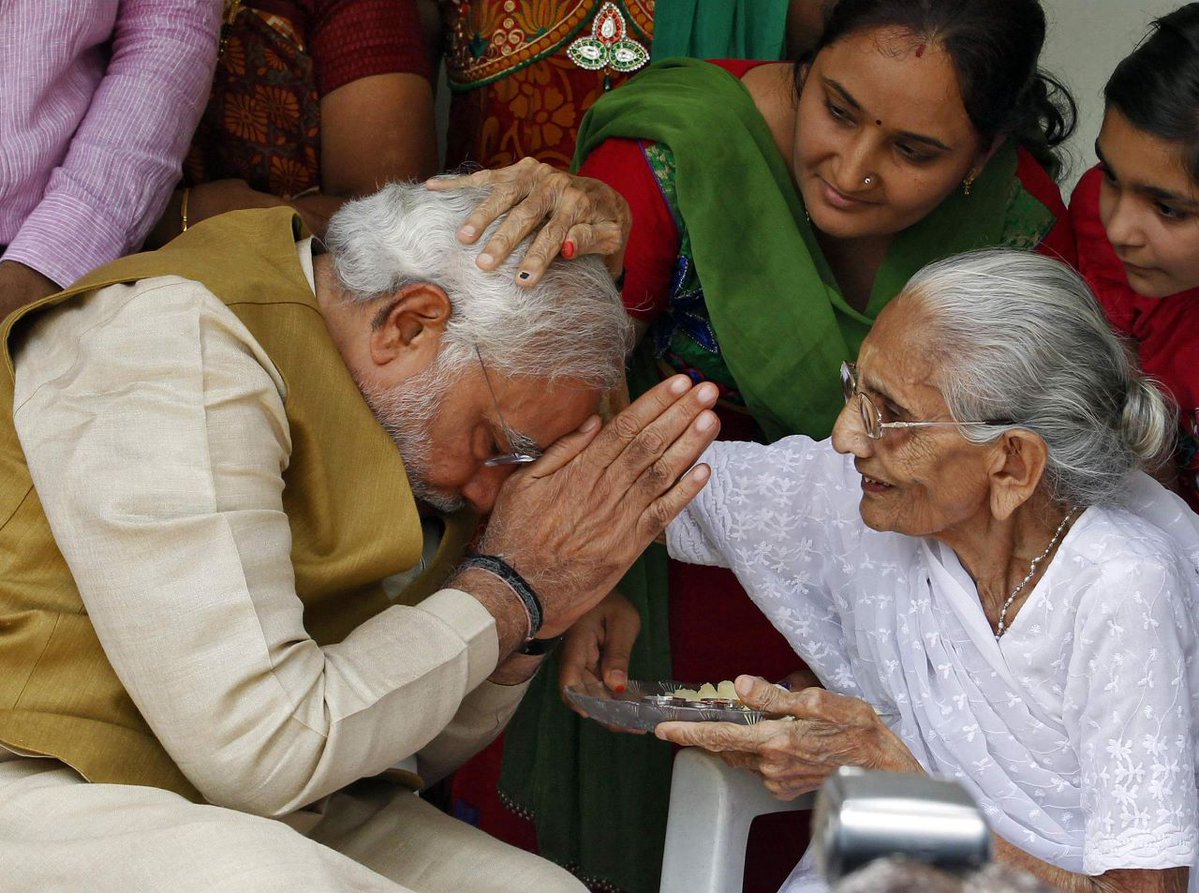 Prime Minister Narendra Modi has left UN Mehta Hospital in Ahmedabad after getting information about the health of mother Heeraben. He stayed in the hospital for about an hour and 20 minutes. During this, he talked to the doctors. Gujarat Chief Minister Bhupendra Patel and some other ministers of the state were also present with him in the hospital.

BJP's Rajya Sabha MP Jugalji Thakor told that the Prime Minister was worried about the health of mother Heeraben, but after talking to the doctors, he left for Delhi directly. Thakor claimed that Hiraba would be discharged from the hospital in the next two-three days. At present, his health is fine.

Earlier on Tuesday late at night, Heeraben was admitted to UN Mehta Hospital in Ahmedabad after having trouble breathing. A team of doctors from the hospital is continuously monitoring his health. The hospital issued a health bulletin on Wednesday afternoon saying that Heeraben's health is now stable. The second bulletin will be issued at 7 pm.

Heeraben celebrated his 99th birthday in June. Prime Minister Modi also came to meet him at that time. Here, Rahul Gandhi has also wished for Hiraba's speedy recovery. Rahul wrote- The love between a mother and son is eternal and priceless. Modi ji, my love, and support is with you in this difficult time. I hope your mother gets well soon.