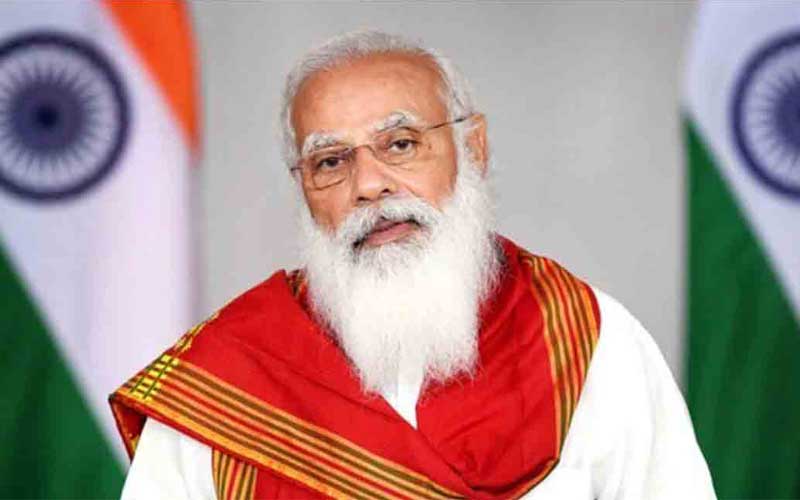 Prime Minister Narendra Modi, who is in Uttarakhand to launch or lay the foundation stone of various projects, has inaugurated a project which was conceptualised in 1976. The Lakhwar Multipurpose Project was conceived almost 46 years ago but it was never started and remained on paper.

He took this opportunity to attack the opposition and said that this is one of such projects which were thought of long back but never its foundation stone was not laid.

“The Lakhwar project, which has started here in Uttarakhand today, has the same history. The project was first thought of in 1976. Today after 46 years, our government has laid the foundation stone for its work. This delay is nothing short of a crime”, PM Modi said.

The total cost of 23 projects that PM Modi has launched was approximately Rs 17500 cr.

According to the Prime Minister’s office, “He inaugurated and laid the foundation stone of Rs 8700 crore road sector projects. These road projects would realise PM’s vision to improve connectivity in remote, rural and border areas.”

The PMO’s release also said that these satellite centres would be in line with PM’s endeavour to provide world-class medical facilities in all parts of the country. “He laid the foundation stone of Aroma Park at Kashipur and Plastic Industrial Park at Sitarganj and multiple other initiatives in housing, sanitation and drinking water supply across the state,” it said.