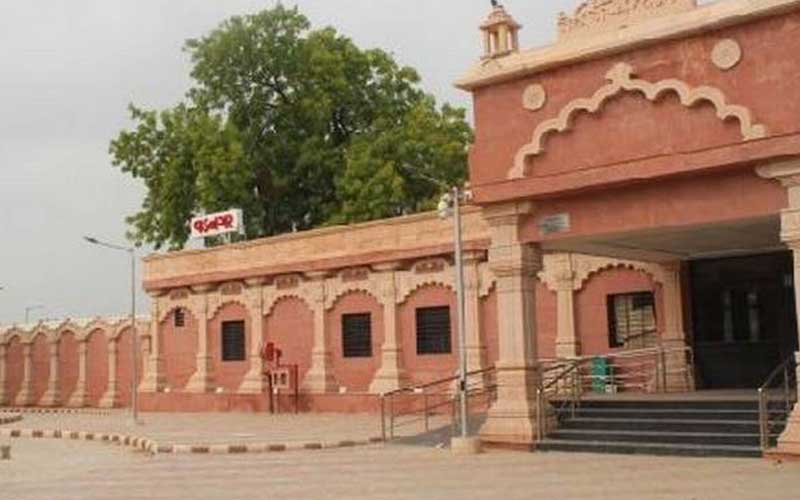 Vadnagar is located in Gujrat’s Mehsana district also the birth place of PM Modi. His father Damodardas Modi had a tea stall inside this railway station. Vadnagar, around 100 Km from the state capital Ahmedabad, has become a part of this expansion (railway infrastructure), 21st Century’s India cannot be fulfilled through the ways of 20th Century, that is why railway needed reforms through new approach, “we worked to develop railways not only as a service but as an asset, the result of which can be clearly seen today, said PM Modi.

The Vadnagar station building has been designed aesthetically using stone carvings, and the circulating area has been provided with landscaping. Vadnagar has better railway connectivity now as it is a part of the Vadnagar- Modhera- Patan heritage circuit which has been converted to broad gauge and electrified.

Modi said he wishes to visit all the places he inaugurated, including Vadnagar Station. He also flagged off the Gandhinagar-Veretha Mainline Electric Multiple Unit (MEMU) train which also passes through Vadnagar.

Apart from this revamped railway station, Prime Minister Modi also inaugurated other projects, including a five star hotel atop the redeveloped Gandhinagar railway station and some new attractions at Science City in Ahmedabad.