PM Modi hints at complete removal of AFSPA from Northeast

Prime Minister Narendra Modi said that efforts are being made to completely remove AFSPA from the Northeast region. 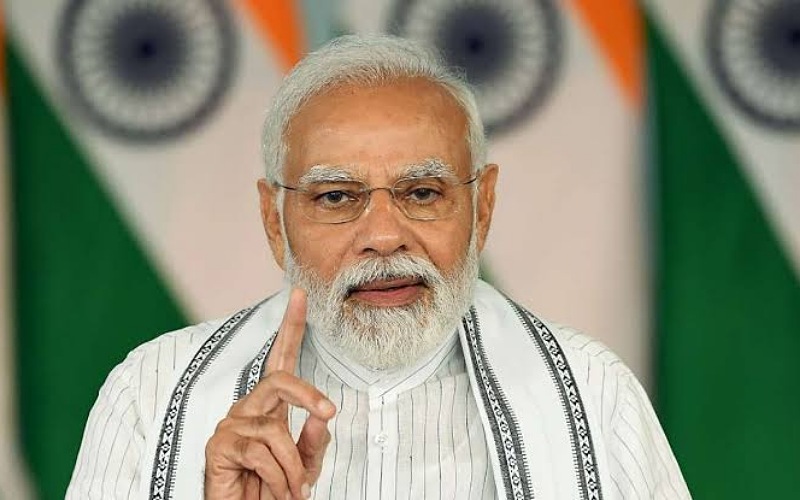 Prime Minister Narendra Modi is on Assam tour. He participated in many government events. The Prime Minister laid the foundation stone of Veterinary Science and Agriculture Colleges and a Model Government College at Karbi Anglong.

Addressing a "peace, unity and development" rally here, he said the Armed Forces (Special Powers) Act could be repealed after the improvement in the law and order situation in different parts of the region in the last eight years.

Prime Minister Modi said the impact of the Bharatiya Janata Party's 'double engine' government is visible in the return of lasting peace and rapid development in Assam. It is noteworthy that BJP leaders use the term "double engine" when the party is in power at the Center as well as in the state. Modi said the government has signed peace agreements in Karbi Anglong and Tripura in Assam, while efforts are being made to bring lasting peace and speedy development in the entire region.