PM Modi expresses his condolences on the death of the Supreme Head of the Indian Orthodox Church.

While receiving treatment for post-Covid-19 problems, Baselios Marthoma Paulose II, the supreme head of the Malankara Orthodox Syrian Church, passed away in a private hospital in Parumala, Kerala's Pathanamthitta district. 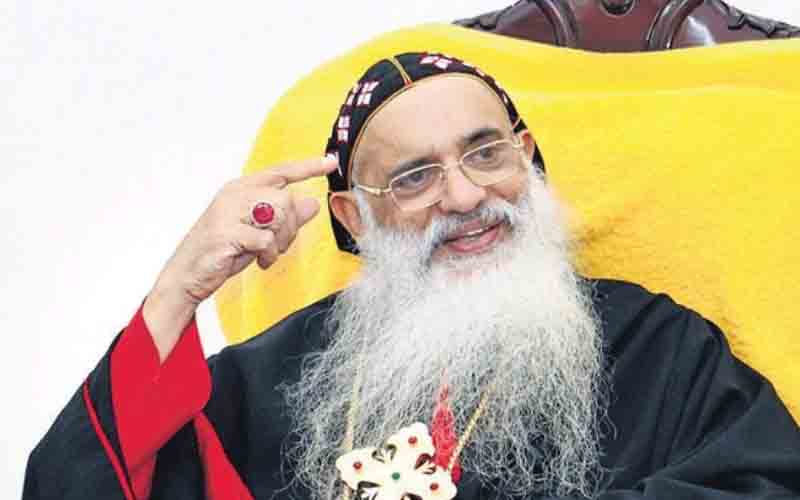 “Saddened by the passing away of His Holiness Moran Mor Baselios Marthoma Paulose II, the Supreme Head of Indian Orthodox Church. He leaves behind a rich legacy of service and compassion. In this hour of grief, my thoughts are with the members of the Orthodox Church. RIP,” PM tweeted.

Baselios Marthoma Paulose II (74) died at 2:35 a.m. at a private hospital in Parumala, Kerala's Pathanamthitta district, from post-Covid-19 problems, according to a church official. The senior priest had been battling lung cancer since December of last year and had just recently recovered from a coronavirus infection in February of this year.

Baselios Marthoma Paulose II was born on August 30, 1946, to Kollannur Iype and Pulikkottil Kunjeetty. He attended a government school in Pazhanji and then St. Thomas College in Kerala. He began his theology studies in 1969 at the Orthodox Theological Seminary in Kottayam, where he was mentored by Paulos Gregorios, T J Abraham Malpan, and N K Koruthu Malpan.