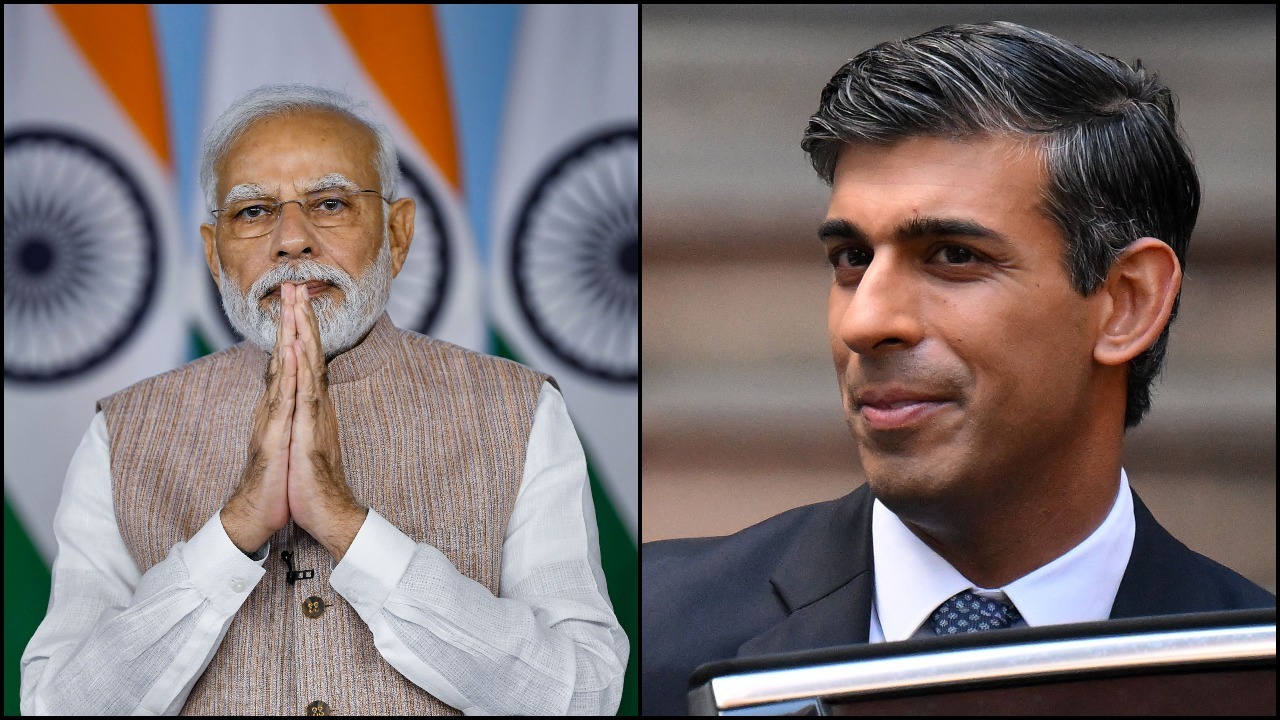 PM Modi has congratulated the newly elected Prime Minister of Britain, Rishi Sunak. After this, Rishi Sunak on Thursday thanked his Indian counterpart PM Narendra Modi for congratulating him for his new role. He said he was "excited" by what the two great democracies can achieve as we continue to strengthen our security, defense and economic ties.

Narendra Modi said he and Sunak also agreed on the importance of early conclusion of a comprehensive and balanced free trade agreement. Rishi Sunak then said, "I thank Prime Minister Narendra Modi for congratulating me on starting my new role. Britain and India have a lot in common. I am excited about what our two great democracies can achieve as we further strengthen our security, defense and economic partnership in the months and years to come."

Rishi Sunak has become the youngest PM of Britain in the history of 210 years. Former UK Finance Minister Sunak is a Hindu and he is the youngest Prime Minister of Britain in the last 210 years. His age is only 42 years now. India and Britain had started talks for a free trade agreement in January and aimed to conclude the talks by Diwali, but missed the deadline due to a lack of consensus on the issues. The India-UK free trade deal is likely to gain much-needed momentum with Sunak moving to 10 Downing Street, the prime minister's official residence. According to experts, political stability in the UK will now help accelerate talks for the deal, which could potentially double bilateral trade by 2030.