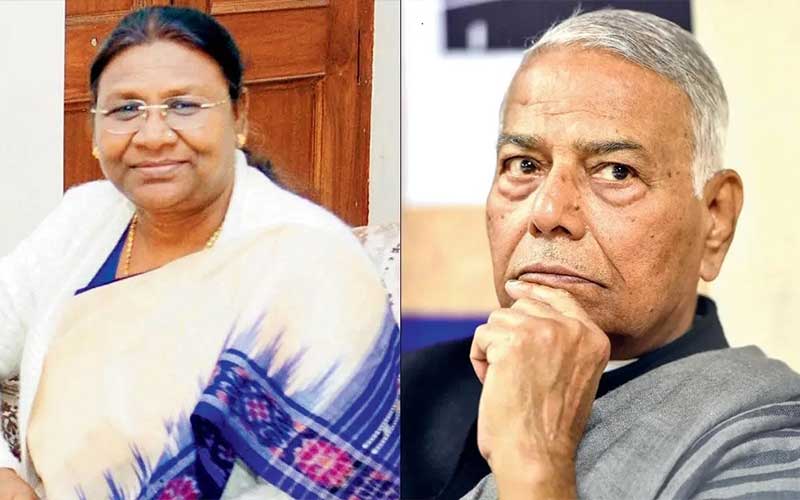 Voting started from 10 am today to choose the next President of the country, which will run till 5 pm through paper ballot. MPs and MLAs are casting their votes in the State Legislative Assemblies and Parliament Houses. Many MPs and ministers, including Prime Minister Narendra Modi, Union Home Minister Amit Shah, have cast their votes. Many Chief Ministers and MLAs have also cast their votes in the State Legislative Assemblies.

Room number 63 has been made voting room on the first floor of Parliament House. MPs will have to register their preference against the name of the presidential candidate on the ballot paper. Meanwhile, opposition candidate Yashwant Sinha has appealed to all MPs and MLAs to vote on the voice of conscience.