PM Modi called an emergency meeting of officers, big decisions including lockdown can be taken

The third wave of Corona is wreaking havoc in the country. Prime Minister Narendra Modi has called an emergency meeting of officers on Sunday amid rapidly increasing cases. 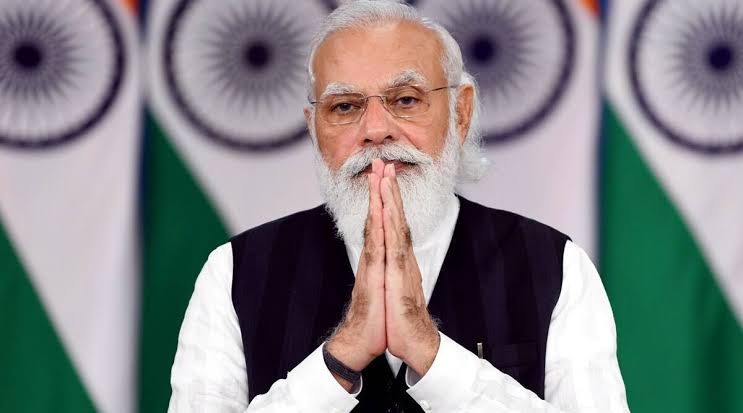 The third wave of Corona is wreaking havoc in the country. Prime Minister Narendra Modi has called an emergency meeting of officers on Sunday amid rapidly increasing cases. PM will review the situation of Corona in the country in this high level meeting at 4.30 pm. He will also take stock of the preparations for the third wave. The positivity rate in the country has crossed 10. In such a situation, Modi can give instructions to take strict steps like lockdown to stop the infection.

Earlier, Prime Minister Modi has reviewed the situation of Corona on 22 December and 26 November. In both the meetings, the PM emphasized on testing, tracking and treatment. He had also given instructions regarding the availability of medicines and oxygen.

On 22 December, PM Modi had a high level review meeting with the officers regarding the Omicron variant of Corona in the country. The meeting, which lasted for about an hour, was attended by officers of many departments including the Health Ministry. The Prime Minister took stock of the preparations of the government along with taking information about the situation. The PM had also instructed the officers to increase the stock of medicines and oxygen. Along with this, emphasis was also given on improving the health infrastructure by increasing testing and tracing.

In this meeting, the PM had asked for maximum use of IT tools for the supply of vaccines and medicines in remote areas. Modi told the officers that it is important for the states to ensure that the oxygen supply equipments are fully functional. There should be no negligence in this.

In the third wave of corona epidemic in the country, the infection figure has crossed 1.5 lakh for the first time. In 24 hours, 1 lakh 59 thousand 424 cases of infection have been reported and 327 people have died. Today more than 40,000 people have also recovered.