Amit Shah on Sunday held back-to-back roadshows in West Bengal and also addressed several public meetings. Where he was interacting with the people. 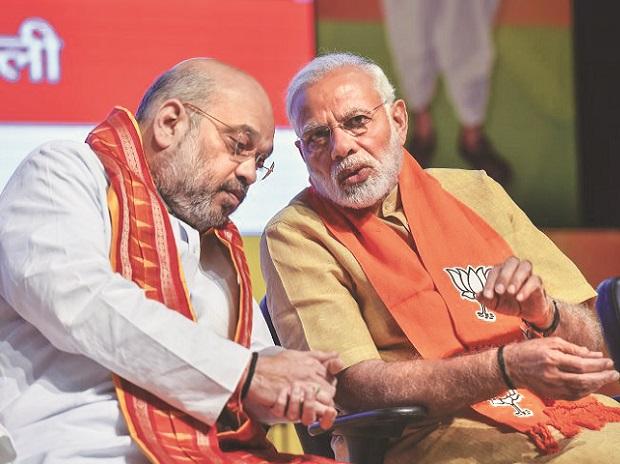 In the After noon , the Prime Minister will address an election rally at Talit Sai Centre in Purba Bardhaman district. He will also hold rallies in Kalyani University Grounds in Nadia district at 1.40 pm and the Barasat area of the North 24 Parganas district at 3.10 pm.

PM Modi, Amit Shah will also hold a roadshow in Kalimpong district at 11:30 am.

Later, he will address a public meeting in the Dhupguri area of the Jalpaiguri district and in the Hemtabad Vidhan Sabha constituency. He is also scheduled to conduct a roadshow in Siliguri.

Amit Shah on Sunday held back-to-back roadshows in West Bengal and also addressed several public meetings. Where he was interacting with the people.

The polling for the first four phases has been concluded in West Bengal. Violence erupted at a polling in coach Behar during the fourth round of polling. The ruling TMC alleged that Central forces opened fire twice at polling booths in Cooch Behar where people were casting their votes. Official sources in Cooch Behar confirmed the death of four people in firing.