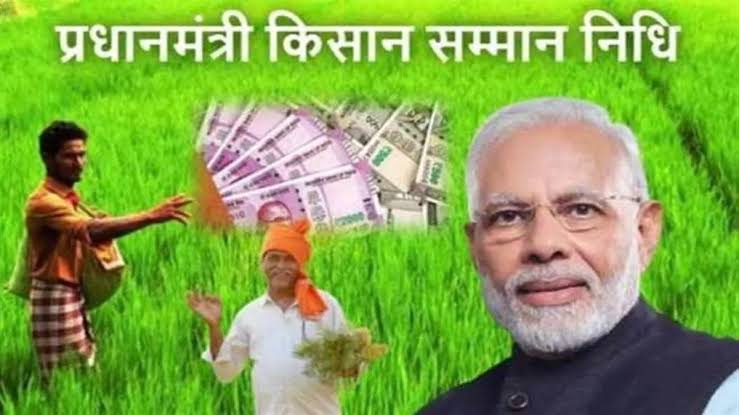 Around two crore farmers across the country missed out on Rs 2,000 from the 12th installment of the PM-Kisan Samman Nidhi. The reason for this was that there were many errors in the records of many farmers. Thousands of farmers were deprived of the benefits of this scheme due to various anomalies ranging from E-KYC to land records. This time, to remove this shortcoming, the state governments are updating the records of the farmers.

Uttar Pradesh has the largest share of farmers under the scheme compared to any other state. 2.41 crore farmers of Uttar Pradesh got the 11th installment of PM-Kisan scheme last year. But talking about the 12th installment given last year, this number came down to only 1.79 crore farmers. This means 62 lakh farmers were left out in UP. In UP, a two-week special campaign has been launched from January 16 in every village of the state to encourage farmers to update their records.