PM inaugurates ‘Ganga Avalokan’, the first of its kind museum on River Ganga

PM Modi highlighted the importance of keeping the River Ganga clean as it plays a significant role in sustaining the lives of about 50 percent of the country’s population from its origin in Uttarakhand till West Bengal. 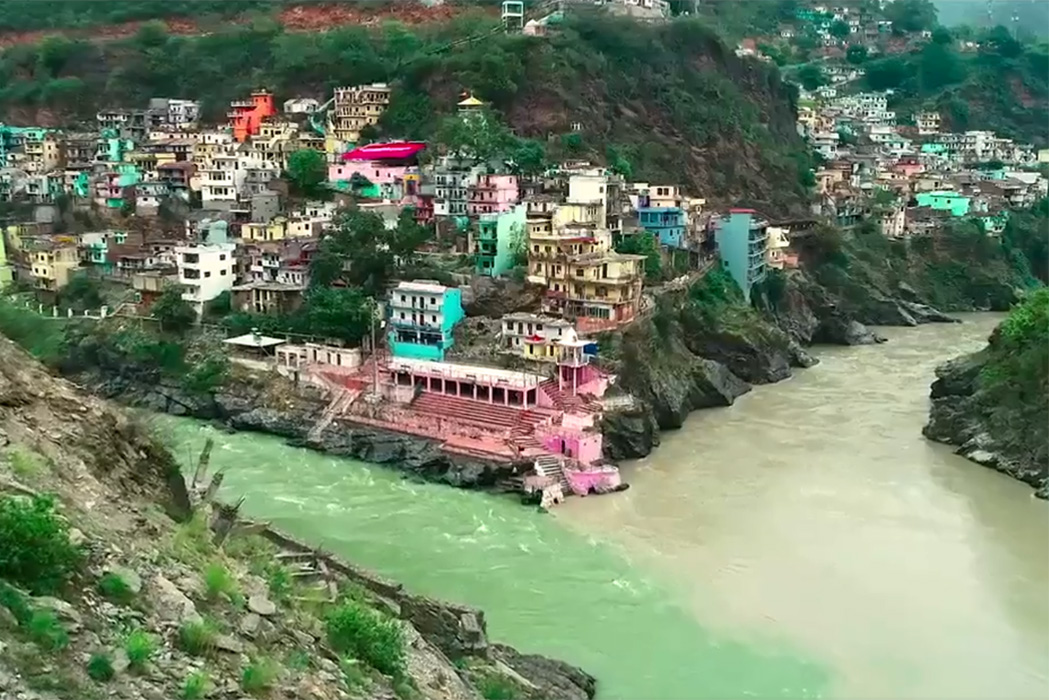 PM Modi also inaugurated the Ganga Avalokan Museum, the first of its kind on the River Ganga at Haridwar.

PM Modi highlighted the importance of keeping the River Ganga clean as it plays a significant role in sustaining the lives of about 50 percent of the country’s population from its origin in Uttarakhand till West Bengal.

He termed the Namami Gange Mission as the largest integrated river conservation mission which not only aims at the cleanliness of River Ganga but also focuses on the comprehensive upkeep of the River.

Prime Minister said this new thinking and approach had made the River Ganga return back to life. Had the old methods been adopted, the situation would have been equally bad today. Old methods lacked public participation and foresight.

The Prime Minister said the government moved forward with a four-pronged strategy to achieve its objective.

First- started laying a network of Sewage Treatment Plants (STPs) to prevent the wastewater from flowing into the Ganges.

Second, The STPs were built by keeping in mind the demands for the next 10 - 15 years.

Third - By making around a hundred big towns/cities and five thousand villages along the River Ganga Open Defecation Free (ODF).

And Fourth - By making an all-out effort to stop the pollution in the tributaries of River Ganga.

PM Modi highlighted the fact that under Namami Gange, projects worth more than Rs 30,000 Crores are either in progress or have been completed. He pointed out that due to these projects the sewage treatment capacity of Uttarakhand has increased 4 times in the last 6 years.