From June 21, the centre will offer free COVID-19s immunizations to all individuals. The Prime Minister's speech came on the same day when India recorded 100,636 new Covid-19 cases, the lowest number in 61 days. 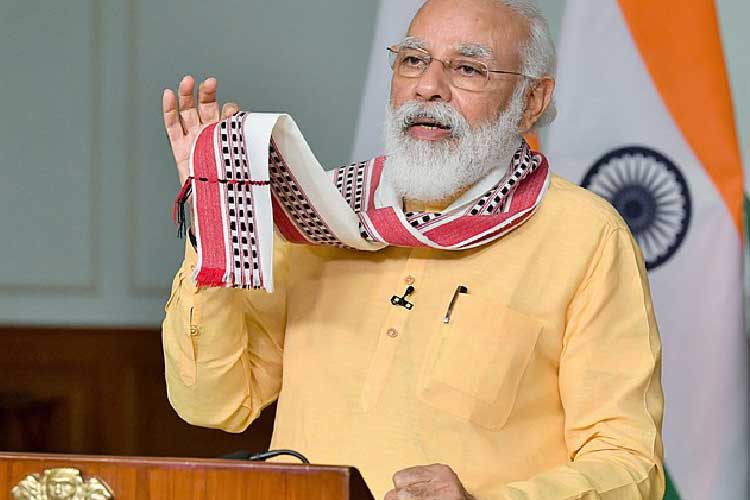 PM Modi stated that the Centre will purchase 75% of total vaccine production from manufacturers, as well as bear 25% of the states' quota and provide it free of charge to state governments. This agreement will go into effect in the next two weeks.

The vaccination will be free of charge to state governments. Until recently, millions of individuals in the country have received free vaccines, and now individuals aged 18 and up will be included. “Amid such a large global pandemic, our country has worked together on many fronts—from building ventilators to building a network of laboratories—to build a new medical infrastructure during the worst pandemic in the last century. The country battled as though it were at war.”, PM said in his address. Private hospitals can only charge ₹150 as a service charge.

In comparison to the demand for vaccines, the globe has a fairly small number of vaccine makers. Consider what might have occurred in India if vaccines had not been available. If you look back 50-60 years, you'll notice that getting immunizations from outside India used to take decades. During the second wave, in the months of April and May, India's demand for medicinal oxygen skyrocketed. Never before in India's history has so much medicinal oxygen been required. On the battlefield, work was done to address this demand. All of the government's mechanisms began, PM further added.

Pradhan Mantri Garib Kalyan Yojana will now be extended till Diwali under which 80 crore people will get free ration. 3 more vaccines are in advanced stage of trials. He also requested everyone to follow COVID-19 protocols.

During April and May, India experienced one of the worst crisis situations in its history, with stringent lockdowns as the country's healthcare infrastructure collapsed owing to the unprecedented COVID-19 outbreak. Since the onset of the COVID-19 pandemic last year, Modi has addressed the public several times, offering advice and describing the steps his government is doing to combat the crisis.