The Chief Minister of Gujarat, Vijay Rupani has announced that Dragon Fruit will be called ‘Kamalam’ henceforth. 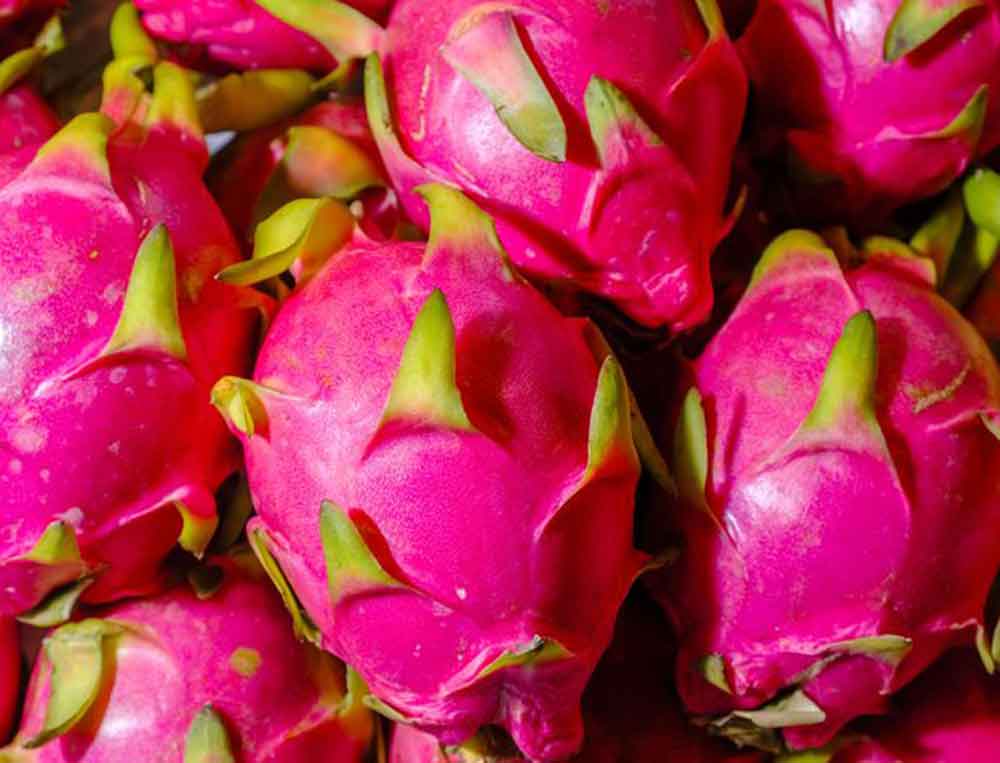 The Chief Minister of Gujarat, Vijay Rupani has announced that Dragon Fruit will be called ‘Kamalam’ henceforth.

Elaborating on the reason behind the change in the name of the fruit, the Chief Minister said that its outer look resembles the flower lotus and that’s the reason it is more appropriate to call it ‘Kamalam’.

Kamalam is a Sanskrit word for lotus.

The Chief Minister is of the view that Dragon Fruit shows its association with China.

Incidentally, the ruling BJP party’s election symbol is also lotus and even the name of the party office in Gujarat is also Kamalam.

The CM Rupani has also said that his government has also applied for its patent. He also clarified that there is no political reason behind the change in the name.

It is believed that the fruit is rich in vitamins and minerals and it is popular agricultural produce for farmers in Bhuj, Gandhidham, Mandvi, and some other areas in Gujarat.

The renaming has given an opportunity to Twitterati to come out with their creative best in form of jokes and memes.

Many people reacted on Twitter saying that government should not rename bananas based on their appearance.

“Wondering if they are planning to rename Banana and Oranges as well based on “Outer shape of the fruit”,” Rishi Srivastava posted on Twitter.

The announcement also invited a flurry of response from politicians.