Plane missing in Nepal: 22 passengers, including 4 Indians, confirmed to have crashed near Mustang 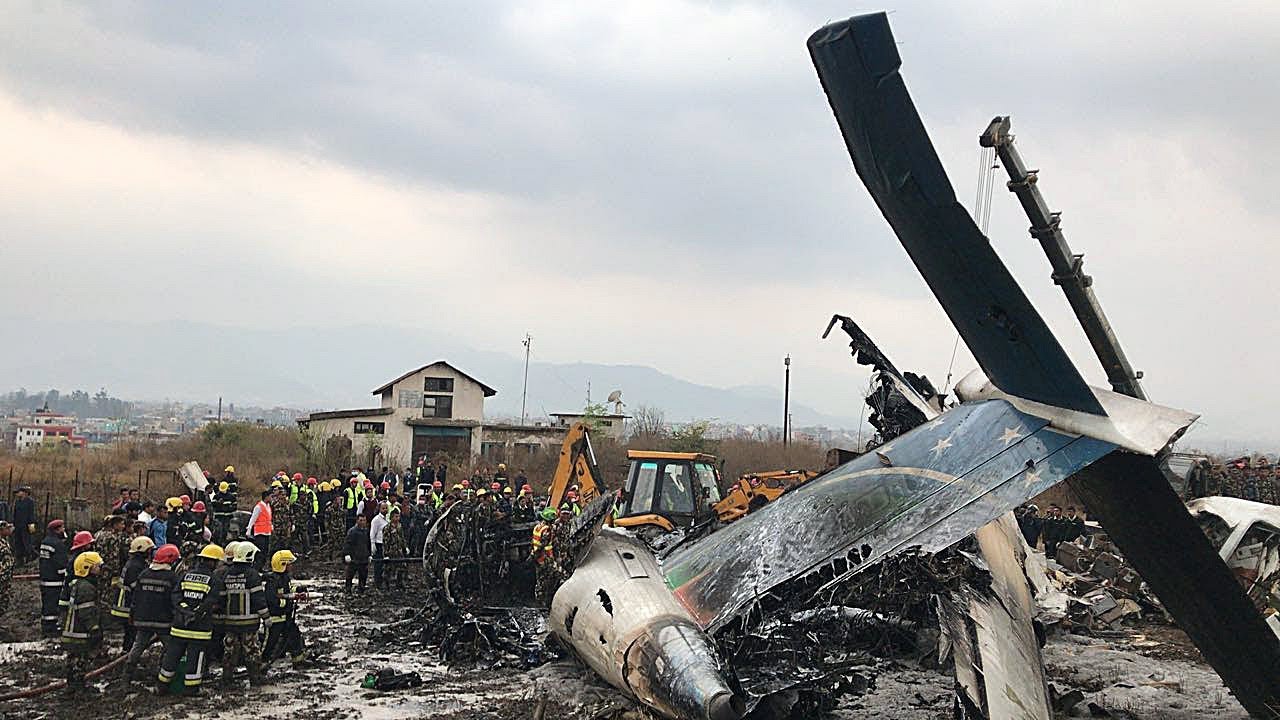 Nepal's Tara Air's 9NAET double-engine aircraft has been missing after it took off. The aircraft onboarded 22 passengers including 3 crew members, 4 of the total passengers were Indians. According to media reports, the small aircraft has crashed. Although it has not been officially confirmed. According to media reports, the names of the Indians aboard the aircraft are Ashok Kumar Tripathi, Dhanush Tripathi, Ritika Tripathi, and Vaibhavi. Indian Embassy in Nepal has issued a helpline for this as well.

According to the Nepal Army, local people told that the plane crashed on the banks of the Lamchi river. It is a river of the Manapati Himal region of the Mustang district. Our soldiers are trying to reach there, and the weather is awful.

Prem Bahadur Ale, Nepal Aviation Minister said "It was a cloudy atmosphere so the plane lost contact. It's a mountain area, search ops are underway. We are very sad. Let's pray to God that all aboard the plane are okay"

According to the Nepal Airport Authority, the aircraft took off from Pokhara to Jomsom at 9:55 am on Sunday. It was supposed to land at 10:20, but it could not be contacted even after 11.00 am. According to media reports, the aircraft was 30 years old.

According to the Civil Aviation Authority of Nepal (CAAN), the Nepal Army helicopter engaged in the search operation has reached the area where the location of this aircraft was found for the last time. According to CAAN, the mobile phone of the captain of the plane was on, and when his location was traced, the location of the aircraft was also found. Although nothing has been said about this officially.

Nepali Army spokesman Narayan Silwal said that an MI-17 helicopter has left for Mustang. The plane may have crashed in one of these areas. Home Ministry spokesperson Fadindra Mani Pokhreli said- We have deployed two helicopters in Mustang and Pokhara to search for the aircraft.