With the outbreak of new coronavirus cases in the country again, many states have imposed stringent restrictions, including night curfews, weekend lockdowns, and other measures. Take note if you're travelling to these cities for unavoidable reasons. 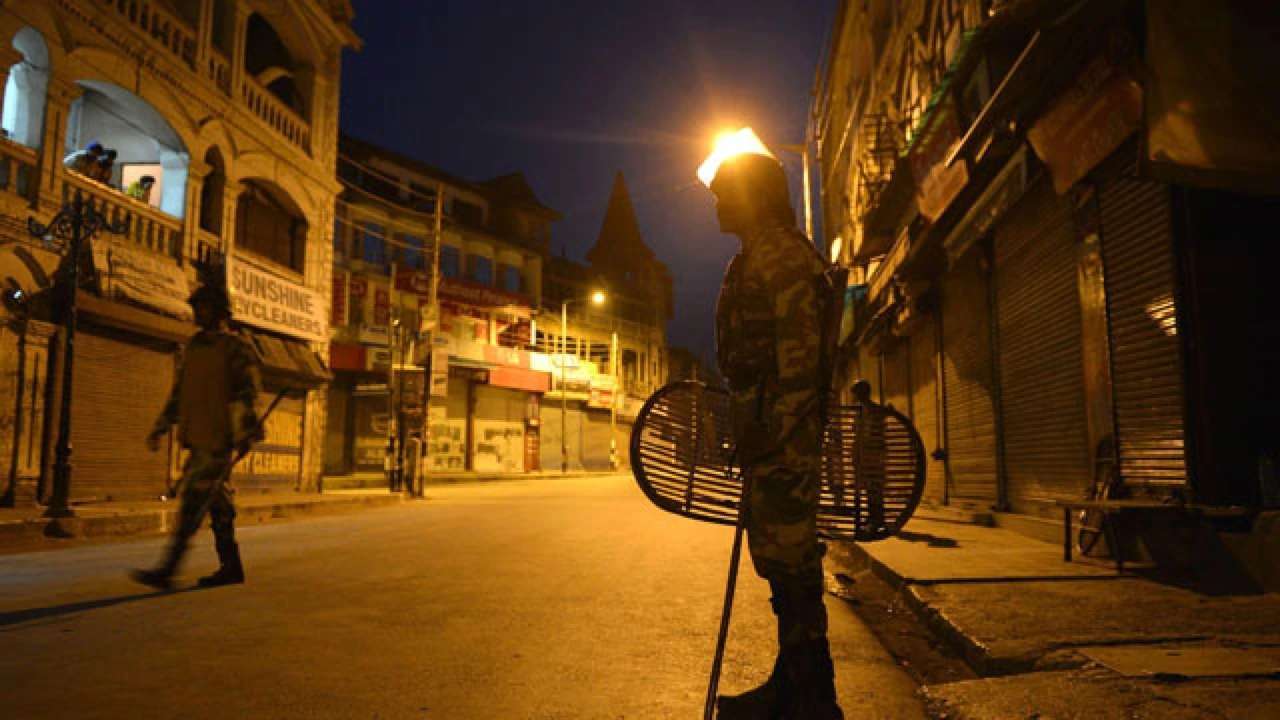 A significant proportion of India has been under lockdown, weekend lockdown, night curfews, and the closure of schools and colleges to stem the increase in Covid-19 cases, which reached a grim milestone this week especially with over 1 lakh new Covid-19 cases recorded in a single day.

The most stringent regulations are in Maharashtra, the state hardest hit by the coronavirus pandemic. Night curfews are a common security measure in Rajasthan, Odisha, Maharashtra, and Gujarat. Delhi is the most recent state to enforce a curfew at night.

Owing to the alarming condition, the following states are currently under night curfew:

In response to the increasing number of COVID-19 incidents, Delhi has enforced a night curfew from 6th April. According to sources, the national capital will be subject to a night curfew from 10 p.m. to 5 a.m. The order will be in force until 30th April. The Delhi Government stated in its order that the sudden increase in COVID-19 infections and high positivity rate necessitated a night curfew. Officials have stated that during the night curfew, movement of vital services would be permitted with e-passes.

Maharashtra is already under night curfew from 8 PM to 7 AM. Furthermore, the full lockout would be enforced on weekends, i.e. from 8 p.m. on Friday to 7 a.m. on Monday. The order took effect on 5th April; however, movement of vital services will be permitted within the specified hours. Aside from that, there would be a ban on groups of five or more people during the day.

According to recent guidelines, the night curfew will be enforced here from 8 p.m. to 6 a.m. In addition, guidelines have been released to limit the number of participants at social events to a maximum of 100. The government has also encouraged people not to fly interstate. Hotels and restaurant dining will be prohibited during the curfew hours; however, home delivery of food will be permitted.

The Punjab state government issued a directive to extend the current COVID-19-related restrictions until 10th April in response to an increase in COVID cases in the state. Also, the state government has agreed to extend the night curfew to 11 such districts from 9 a.m. to 5 a.m., including Patiala and Ludhiana, which have seen an increase in infections. The curfew will be in effect from 9 p.m. to 5 a.m.

In light of the recent increase in COVID incidents, the Odisha government has instituted a night curfew in ten districts of the state. According to reports, a night curfew has been imposed in the districts of Sundergarh, Jharsuguda, Bargarh, Sambalpur, Nuapada, Balangir, Kalahandi, Koraput, Malkangiri, and Nabarangpur from 10 p.m. to 5 a.m.