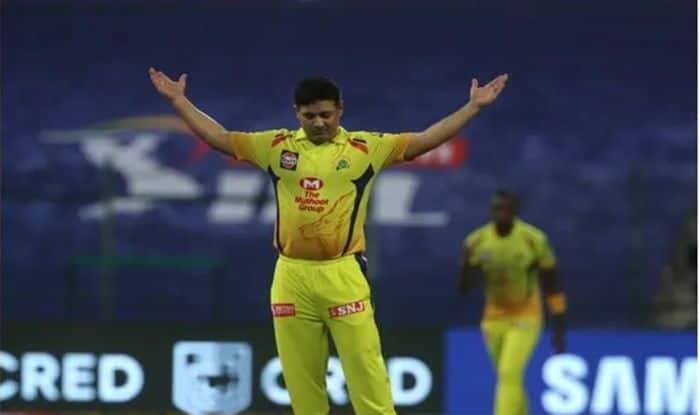 Piyush Chawla, who made his debut for the Mumbai Indians (MI), won the wicket of Mohammad Nabi in the ninth over at SunRisers Hyderabad (SRH) to overtake Amit Mishra and set a new record for India with 263 scalps.

Amit Mishra held the previous record of 262 wickets from 236 games in his name when Chawla outdid his leg mate in their 249th game.SRH's Mohammad Nabi also set a new record by setting a new IPL record with 5 catches in the first inning.