PhonePe's senior counsel notified the division bench in a recent court ruling dated 1st June that the company does not wish to pursue its injunction plea any further. 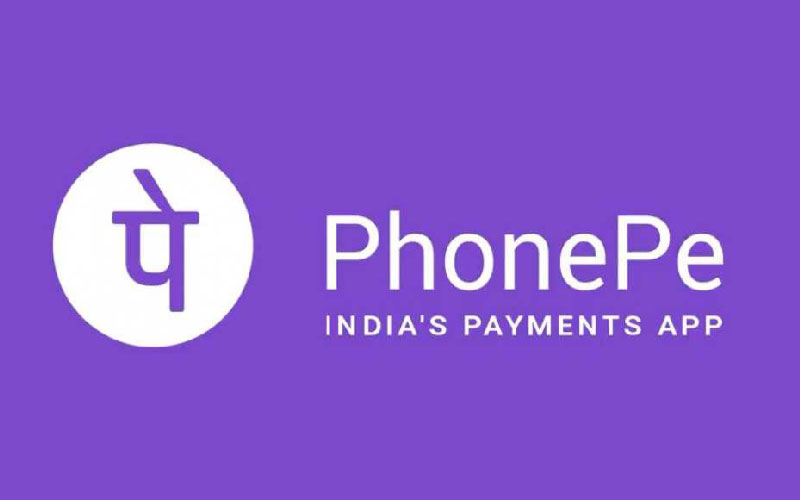 PhonePe, the digital payments company, has abandoned its injunction plea against BharatPe over the latter's usage of the suffix "Pe," as it gears up for a full trial in July.

The High Court's single judge bench comprising of Justice C Hari Shankar, ruled that the names "Phone" and "Bharat" are not synonymous, and that the petitioner does not have monopolistic right to the suffix "Pe."

After the Delhi high court denied PhonePe's temporary injunction plea back in April, the business sought relief from a division bench.

PhonePe's senior counsel notified the division bench in a recent court ruling dated 1st June that the company does not wish to pursue its injunction plea any further.

The division bench of the recent court order explained, “After some arguments, learned senior counsel for the appellant (PhonePe) does not wish to press the present appeal. He, however, prays for the expeditious disposal of the suit. Keeping in view of the aforesaid limited prayer, we dispose of the present appeal by directing the learned single judge to expedite the hearing and disposal of the suit. We further direct that none of the parties shall unnecessarily take an adjournment in the proceedings before the learned single judge.”

The digital payments firms will fight in a full trial after locking horns in court proceedings for almost two years. In May 2019, PhonePe launched a commercial case against BharatPe in the Delhi high court, citing trademark infringement and claiming monopoly on the ‘Pe' suffix.

The spokesperson of PhonePe gave a statement, “Given that the injunction ruling took two years to come, it had partially lost its meaning in time anyways because BharatPe continues to actively plagiarize our mark ‘Pe’. Our main recourse was always going to be decided in a trial.”

The corporation was also requesting an injunction from the Delhi high court against BharatPe for using the term "Pe" in its brand and app names. Well before the case, both corporations had been battling against the usage of the term "Pe" since 2018.