US pharmaceutical giant Pfizer has decided to withdraw its application for permission under the Emergency Use Authorisation of its vaccine in India. 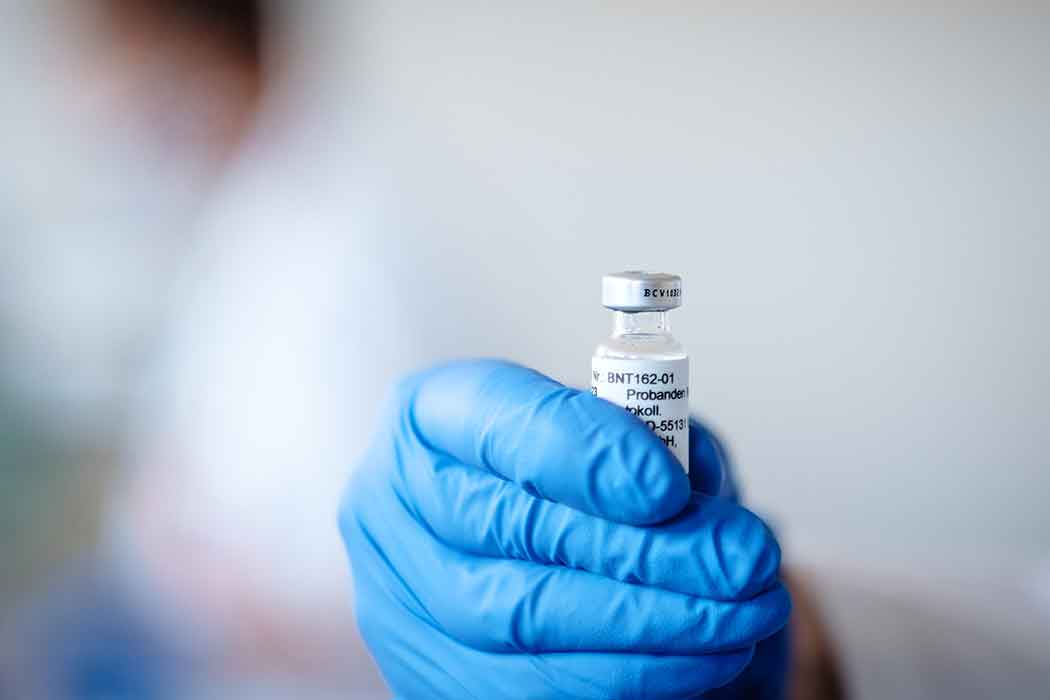 US pharmaceutical giant Pfizer has decided to withdraw its application for permission under the Emergency Use Authorisation of its vaccine in India.

Pfizer had applied with the Indian drug regulator, Drug Controller General of India (DCGI) to allow permission to its vaccine for mass immunization in India after the US drug regulator Food and Drug Administration (FDA) granted such approval.

Under the EUA clause, a company can be given permission on limited data of safety and efficacy of the vaccine. Further, in Pfizer’s case, no clinical trial was conducted in India by the company.

Though the law related to drug regulation allows the regulator to give approval to a drug even if there is no clinical trial held in India, it is subject to the satisfaction of the regulator.

The company in a press statement said, “In pursuance of the Emergency Use Authorisation of its COVID-19 vaccine, Pfizer participated in the Subject Expert Committee meeting of the Drug Regulatory Authority of India on February 3.”

It added, “Based on the deliberations at the meeting and our understanding of additional information that the regulator may need, the company has decided to withdraw its application at this time.”

The company has said that it would continue to engage with the authority and resubmit its approval request with additional information as it becomes available in the near future.

“Pfizer remains committed to making its vaccine available for use by the Government in India and to pursuing the requisite pathway for emergency use authorization that enables the availability of this vaccine for any future deployment,” the company said in its press statement.