Kerala High Court initiates suo motu case against Popular Front of India (PFI) leaders for calling a one-day statewide bandh in Kerala. The court said that NOBODY can call for a bandh in the state without permission. 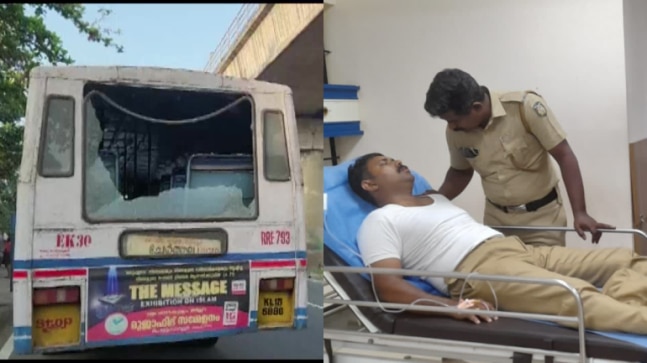 Kerela: After NIA raids on 93 locations of Popular Front of India (PFI) in 15 states, PFI called a Kerala bandh on Friday. The activists of the organization opposing the NIA Raid turned violent. Dozens of government buses and vehicles were vandalized by PFI activists in the capital of Thiruvananthapuram and Koyattam.

According to news agency ANI, petrol bombs were hurled at the RSS office in Mattanur, Kannur. There is no report of any casualty in this. Police are present on the spot. According to the police, two policemen were attacked by PFI activists riding motorcycles in Kollam. Here, 5 PFI workers who committed violence in Thiruvananthapuram have been caught by the police.

The Kerala High Court has taken suo moto action against the leaders of the Popular Front of India (PFI) for calling a statewide bandh. According to the order of Kerala HC, no one can call a bandh without permission. The court also said in the order that such a demonstration after the arrests is not proper.

Congress stopped the Bharat Jodo Yatra on Thursday. On this, the BJP took a jibe that PFI and Islamic Jihadi organizations called for a strike today and Congress stopped its padayatra today, nothing can be shoddy and shameful.