PFI used to trap Muslim youths in terrorist activities on the pretext of yoga classes, revealed in NIA charge sheet

According to an NIA official, some PFI leaders were trying to re-establish PFI by changing its name, after getting information about which this action was taken. 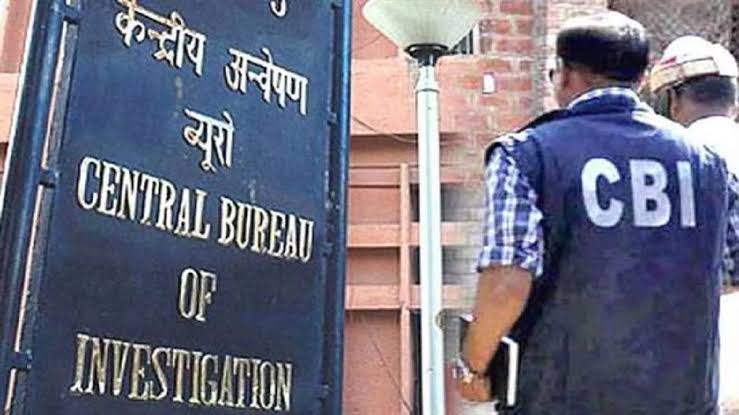 The NIA has now started cracking down on the Popular Front of India (PFI). The National Investigation Agency (NIA) has filed a charge sheet against 11 PFI accused in a special court in Hyderabad. These people have cases registered against them related to organization of terrorist training camps and recruitment of persons for terrorist activities.

Last day itself, NI had raided 58 places of PFI in Kerala and got many important documents. According to an NIA official, some PFI leaders were trying to re-establish PFI by changing its name, after getting information about which this action was taken.

The NIA, in its chargesheet, has said that after being recruited into PFI, Muslim youths were sent to training camps organized by PFI in the guise of yoga classes and Physical Education (PE) Basic Course (BC). In these camps they were trained to use knives, sickles and iron rods. These youths were taught how to attack someone's vulnerable body parts, such as the throat, abdomen, and head.