BJP National Executive Member and Rajya Sabha MP Subramanian Swamy has once again taken a dig at his own party and posted a picture with a comparative price list of petrol in three countries – India, Nepal, and Sri Lanka. 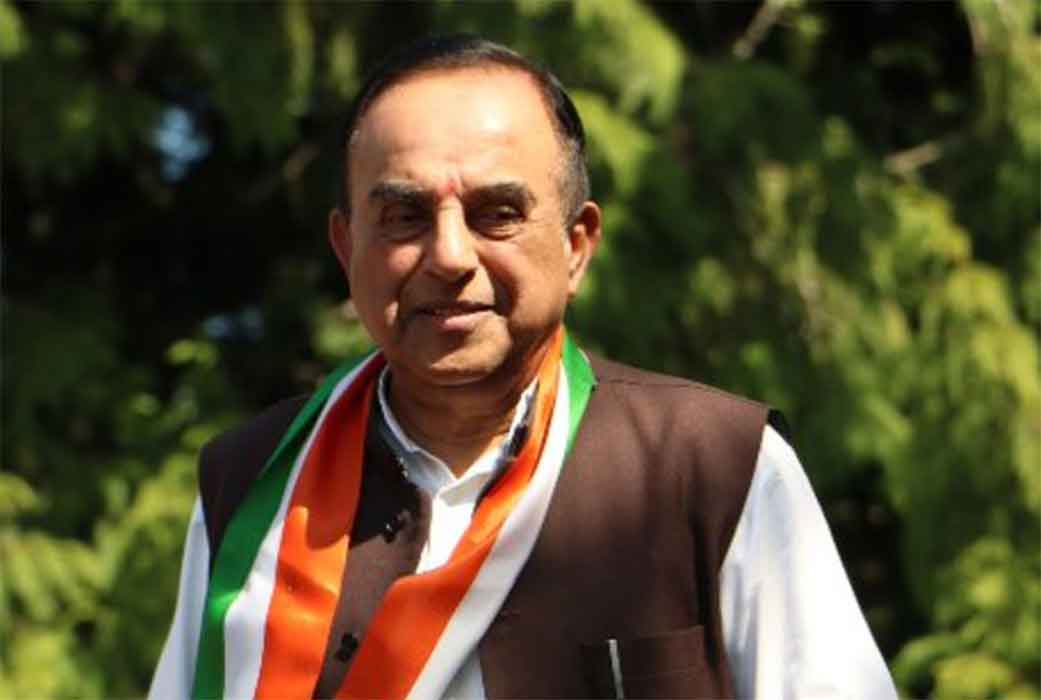 BJP National Executive Member and Rajya Sabha MP Subramanian Swamy has once again taken a dig at his own party and posted a picture with comparative price list of petrol in three countries – India, Nepal and Sri Lanka.

The comparison exposes the government’s false claim of bringing Ram Rajya, a concept of ideal governance, in India.

This is not for the first time that Swamy has hit out at his own government for keeping petrol prices exorbitantly high.

He has highlighted against the petrol price rise on several occasions in the past and held that it is due to the various taxes that the government has imposed.

But post-budget, it is his first tweet highlighting the comparison with neighbouring countries which posed a pertinent question, “Why can’t India keep the prices under control when these countries can do it?”

His tweet came after the government proposed Agri cess of Rs 2.5 per litre on petrol and Rs 4 on diesel. This will further increase the already skyrocketing petrol prices.

On December 7, 2020, he had suggested that the petrol prices should not go beyond Rs 40 a litre.

“Petrol price at Rs. 90 per litre is monumental exploitation by GoI of the people of India. The price ex-refinery of petrol is Rs. 30/litre. All kinds of taxes and Petrol pump commission add up the remainder Rs.60. In my view, petrol must sell at max. Rs. 40 per litre,” Swamy had tweeted.