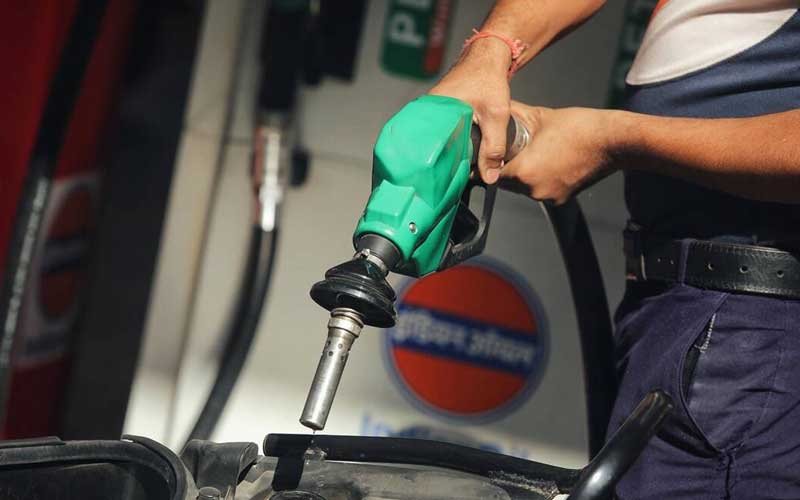 Petrol prices are breaking all records, on Saturday 17 July 21, price of petrol in Balaghat MP has reached to Rs. 112.36 per litre, in the midst of pandemic inflation in the country is getting uncontrollable.

Congress leader Sachin Pilot said according to the government data, the excise duty on the petrol has increased by 250 per cent in last seven years, while prices of diesel have increased by 800 per cent. The government collected revenue of 25 lakh crores from this. It’s a direct hit on the pocket of the common man. He further said ‘it is unimaginable that oil prices have crossed 100 in more than 250 cities. So far this year alone, the government has hiked oil prices a total of 66 times.