Petrol Diesel Shortage: Petroleum Ministry told, why there was shortage of petrol and diesel at petrol pumps in many states

The oil ministry says that sufficient quantities are being supplied to meet the additional demand. 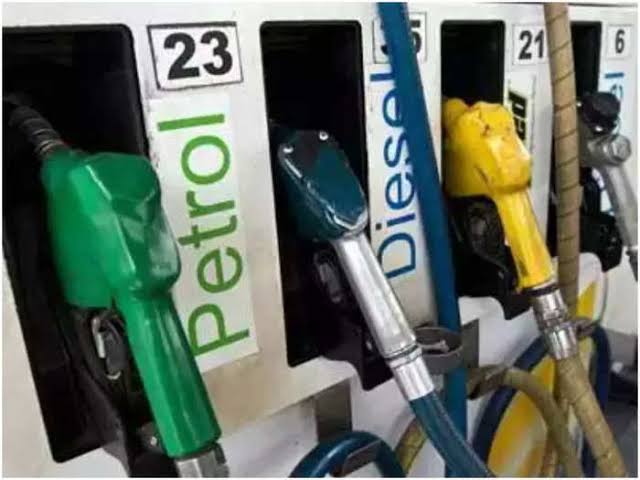 The government on Wednesday said the pressure on petrol pumps linked to public sector oil companies (PSUs) has increased due to cuts by private companies. Due to this, there has been a crisis of shortage of petrol and diesel at petrol pumps in many states.

The ministry accepted that due to increase in demand, PSUs are not able to supply, which has increased the woes of the customers. The ministry says that most of the petrol-diesel sales in Rajasthan, Madhya Pradesh and Karnataka are being done by petrol pumps of private companies. But private companies have cut oil supplies. In addition, oil terminals and depots in these states are located far away, leading to delay in supply at petrol pumps.

There is no shortage of diesel and petrol at the petrol pumps of Indian Oil. However, there is a supply problem at the petrol pumps attached to Bharat Petroleum and Hindustan Petroleum. Industry people say that there is enough petrol and diesel available in the country as per the demand, but the temporary shortage has increased due to local transport issues. Apart from this, the demand has also increased due to the activities of body elections in many states.