Petrol and Diesel price hikes : PM Modi reacted to the rising prices of petrol and diesel

PM Modi's statement has come to the fore regarding the rising prices of petrol-diesel in the country. 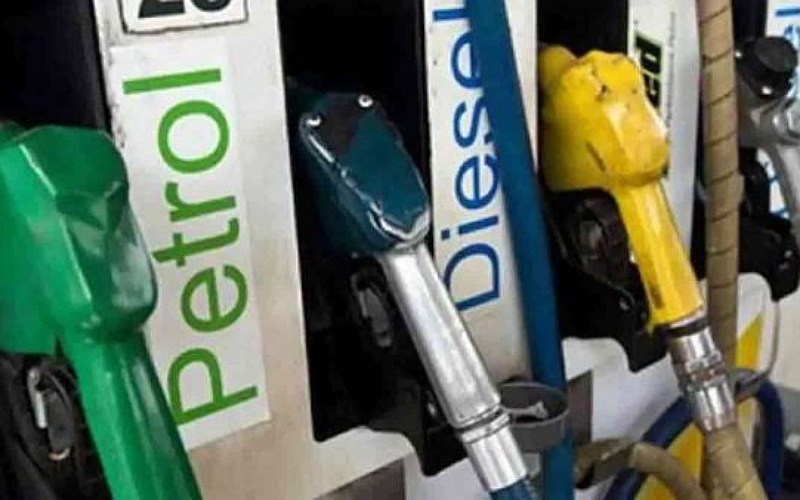 During a meeting with the Chief Ministers regarding the situation in Corona on Wednesday, the PM mentioned about the rising fuel prices in the country.

Modi said that the central government had reduced the excise duty in November last year to reduce the burden of rising petrol and diesel prices. States were also urged to reduce their taxes. Some states have reduced the taxes but some states didn't.

Targeting the state governments, Modi said that Maharashtra, West Bengal, Telangana, Andhra Pradesh, Kerala, Jharkhand, Tamil Nadu for one reason or the other did not listen to the words of the central government and the citizens of those states continued to be burdened. I pray that what was to be done in November, now by reducing VAT, you should pass on the benefit to the citizens of these states.

The PM further said that the situation of Russia-Ukraine war has arisen, due to which the supply chain has been affected, in such an environment the challenges are increasing day by day. This global crisis is bringing many challenges in the country. In such a situation, it has become imperative to further enhance the coordination between the Center and the states. In today's global conditions, coordination and coordination of central and state governments in economic decisions is more necessary than ever for the strength of India's economy.

Congress has retaliated on PM Modi's appeal to states to rate VAT from petrol and diesel. Congress leader Pawan Khera said he earned Rs 26 lakh crore from central excise duty on petrol and diesel. He further added that Narendra Modi have not given the GST share to the states on time and then he asks the states to reduce VAT further. They should reduce central excise duty and then ask others to reduce VAT.