The family said that Musharraf is going through a difficult phase of illness, from where his chances of recovery are slim. Many parts of his body are not working properly. 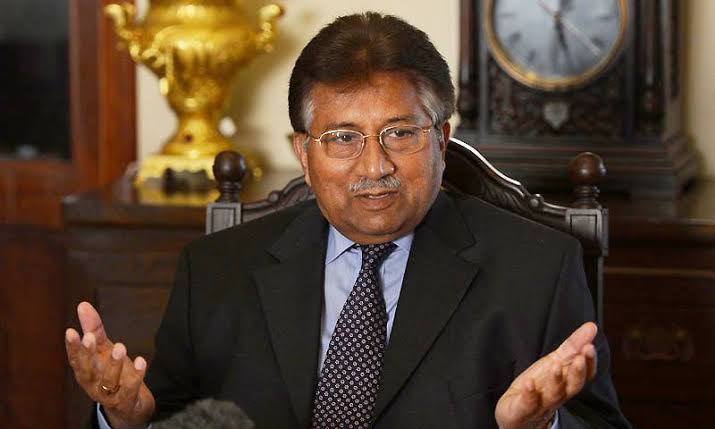 The health of former Pakistan President General Pervez Musharraf is deteriorating. Pervez Musharraf's official Twitter handle about his condition has been informed by his family that he is not on ventilator. He has told that he is suffering from amyloidosis and was hospitalized for the last three weeks.

This tweet by the family of former President Pervez Musharraf came after all the news of Musharraf's death on Friday. The family denied the false news on the confusion created due to the wrong news.

The 78-year-old former president, General Pervez Musharraf, ruled Pakistan from 1999 to 2008. Let us tell you that Musharraf has been declared a fugitive in the murder case of former Prime Minister Benazir Bhutto and the murder of the cleric of Lal Masjid. In addition, the former president, who has been living in Dubai since 2016, was facing treason charges for suspending the Constitution in 2007.