Perfect 10 In Cricket: When Anil Kumble bowled out all ten batsmen of Pakistan in 1999

It was on this day in 1999 legendary Indian spin blower Anil Kumble had bowled out all the ten batsmen of Pakistan in an inning of a test match. 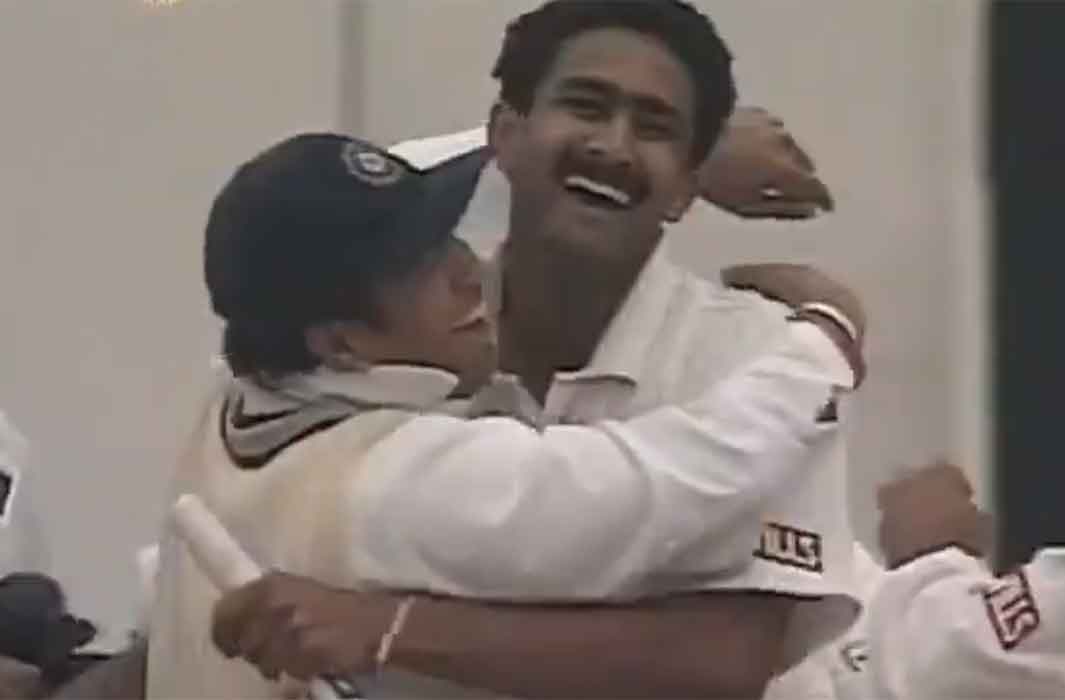 February 7 holds a special significance in the history of cricket in India.

It was on this day in 1999 legendary Indian spin blower Anil Kumble had bowled out all the ten batsmen of Pakistan in an inning of a test match.

It happened at Feroz Shah Kotla cricket ground during the second test match against Pakistan. In a two test match series, India had lost the first test and it was under huge pressure to level the series by winning the second one.

India scored 252 while Pakistan could score only 172 runs in their first innings. After batting in the second inning, India posted a target of 420 runs for Pakistan.

Pakistan started well with its openers Shahid Afridi and Saeed Anwar but only until Kumble was introduced in the bowling attack. And the rest is history now.

Before Kumble, Jim Laker was the only bowler who got 10 wickets in an inning in 1956 against Australia. He took total of 19 wickets in the test match.

The official governing body, Board of Control for Cricket for India (BCCI) has posted a video of all the ten wickets that Kumble took one after the other and wrote, “#OnThisDay in 1999, #TeamIndia spin legend @anilkumble1074 became the first Indian bowler and second overall to scalp all the 10 wickets in a Test innings.”

The International Cricket Council, world cricket’s governing body, has posted a message from its official Twitter account and said, “#OnThisDay in 1999, @anilkumble1074 became just the second bowler to take all 10 wickets in a Test innings.”