According to lists published in the EU's official journal, the interior, security, finance, natural resources, and transport officials were among those targeted with asset freezes and visa restrictions. 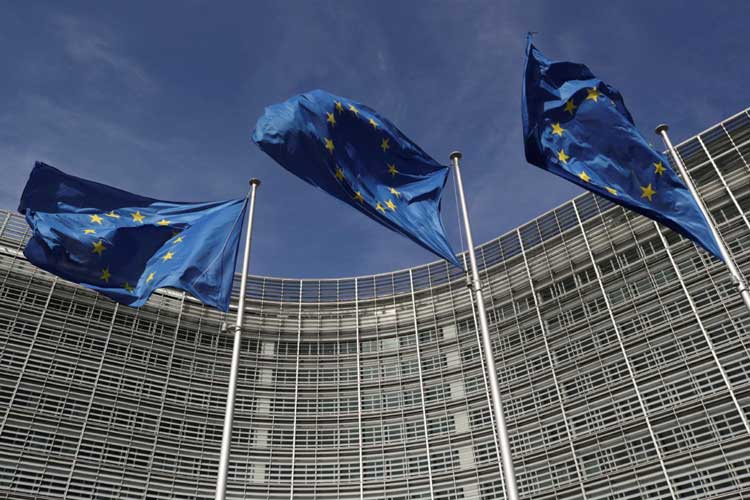 On Monday, the European Union (EU) and the United Kingdom imposed further sanctions on Myanmar state-owned entities and individuals in response to the February 1st coup and the deadly suppression of nonviolent demonstrators that followed.

Over the country's February takeover and violent crackdown of protesters, the EU added eight people from Myanmar's junta and three companies related to the military to its sanctions blacklist.

In a press release, the EU stated, "By targeting the gems and timber sectors, these measures are aimed at restricting the junta's ability to profit from Myanmar's natural resources, while being crafted so as to avoid undue harm to the people of Myanmar."

According to lists published in the EU's official journal, the interior, security, finance, natural resources, and transport officials were among those targeted with asset freezes and visa restrictions.

Ministers and deputy ministers, as well as the attorney general, are among those sanctioned for subverting democracy and the rule of law, as well as for significant human rights breaches in the nation.

The four entities are either state-owned or under the authority of the Myanmar Armed Forces, and they contribute directly or indirectly to the military's earnings and operations.

The junta's capacity to profit from pearl and timber, two high-value natural resources that provide millions in cash for the military regime, will be targeted by these asset restrictions, which will take effect immediately.

Since the EU's first wave of punitive actions in March, the number of persons and businesses sanctioned by the bloc has grown to 35. The United States and the United Kingdom have also targeted important officials and businesses in the nation, but the junta has so far defied Western pressure.