Pearl V Puri arrested in alleged rape case; his friends, fans come together to his support

As the shocking news of daily soap actor, Pearl V Puri's arrest for allegedly raping a minor girl come to the surface, his co-stars and friends from the small screen industry stepped forward to his support. He is now under investigation. 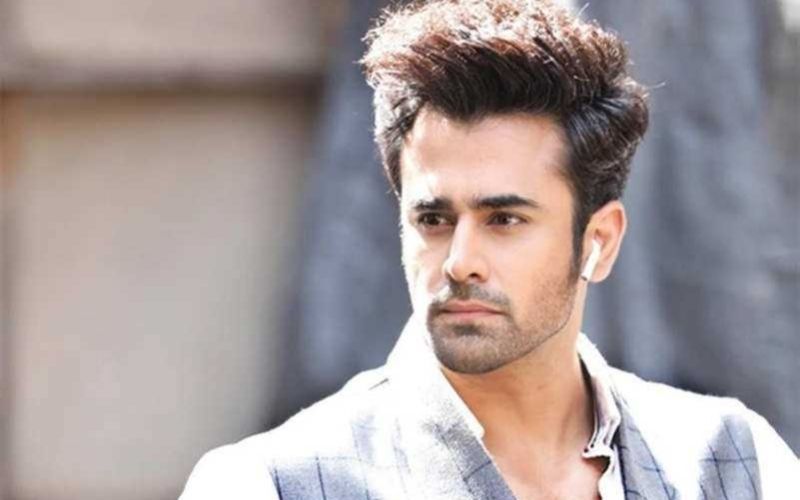 As the shocking news of daily soap actor, Pearl V Puri's arrest for allegedly raping a minor girl come to the surface, his co-stars and friends from the small screen industry stepped forward to his support. While the police investigation continues, his colleagues urged the public to let the truth come to light.

The Waliv police station released the Naagin 3 actor on bail on Saturday (5th June) afternoon. The 31-year-old actor was hauled into custody and booked for rape and violating the Protection of Children from Sexual Offenses (POCSO) Act. On the 4th of June, he was arrested by Waliv police under section u/s IPC 376 AB, r/w POCSO Act 4, 8, 12, 19, and 21. Puri allegedly took sexual favours from a juvenile girl by promising her a job in television serials, as per the police.

Considering the allegations "baseless," Pearl's friend and actress, Karishma Tanna stated that, "It's an old case." It happened when he was working for the show, Bepanah Pyaarr.”

“His co-actor, who was portraying his mother, Ekta Sharma, was going through a divorce, and once her daughter had been on the set, he clicked a picture with her as she was apparently Pearl's fan,” she explains.

Puri, according to Tanna, has become the victim of somebody else broken relationship: "The husband has basically dragged the kid into it, saying, 'Let's harass someone from Ekta's show.'" That's why he's been targeted.”

“I feel terrible for his situation. Pearl's situation is sad and unlucky." She adds, "The truth will come out eventually."

“What I witnessed from last night to now, was the absolute bottom in human depravity,” Ekta Kapoor wrote in a long Instagram post. "Using an extremely important movement like ‘Me Too' and using it to further your personal objectives, as well as emotionally tormenting a child and accusing an innocent person... My opinion is solely based on what the girl's mother told me last night – "Pearl is innocent."

Asmita Sood, his former girlfriend, is likewise unconvinced about the charges and demands a thorough inquiry. Many actors and actresses have come out in favour of Pearl, and they are constantly tweeting about it.

The authorities are currently investigating the situation, and though many supporters of Pearl claim that he is innocent, the truth will be revealed as soon as possible.