Paytm’s receives board of directors’ approval for Rs.22,000 crore IPO

The IPO's pricing range has yet to be determined. The business intends to make a decision on this either when submitting the Red Herring Prospectus or when the IPO opens for subscription. 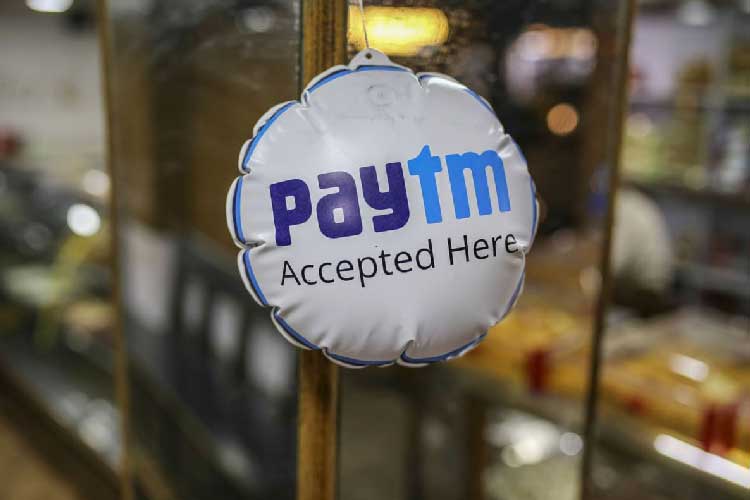 One97 Communications, the company that owns and operates Paytm, has finally taken the choice to go public. The firm said it has acquired in-principle approval from its board to pursue an initial public offering in a letter to its stakeholders and workers with stock options.

Paytm, a digital payments and financial services company, has made news for its upcoming initial public offering (IPO), which is expected to be one of India's largest.

The company's board of directors was set to meet on Friday to discuss the Vijay Shekhar Sharma-led company's IPO ambitions. The board appears to have given its permission for the Rs 22,000 crore IPO, according to recent developments.

Paytm is set to go public later this year at a valuation of $25-$30 billion, according to sources. When it secured $1 billion from Softbank and Ant Financial in 2019, the firm was valued at $16 billion.

Paytm also cautioned investors that just offering shares does not ensure that they would be sold as part of the offer, since it is contingent on investor reaction.

In an offer for sale document directed to stakeholders, Paytm said “You may, in your sole discretion, participate in the offer by offering either all or a part of the equity shares held by you (which are eligible to be offered in the Offer) in the offer for sale."

Paytm has been establishing mutual funds, wealth management, stock trading, and insurance services in an attempt to gain market share across a broad range of financial services, in the recent years.

The IPO's pricing range has yet to be determined. The business intends to make a decision on this either when submitting the Red Herring Prospectus or when the IPO opens for subscription.

The letter read, “The price band for the IPO will be determined at a later stage, either at the time of filing the red herring prospectus (RHP) or prior to the IPO opening for subscription.”