Paytm set to submit papers for a $2.3 billion IPO next week

The proposed $2.3 billion IPO is expected to be the third largest in dollar terms, behind state-owned miner Coal India Ltd in 2010 and Reliance Power Ltd in 2008. 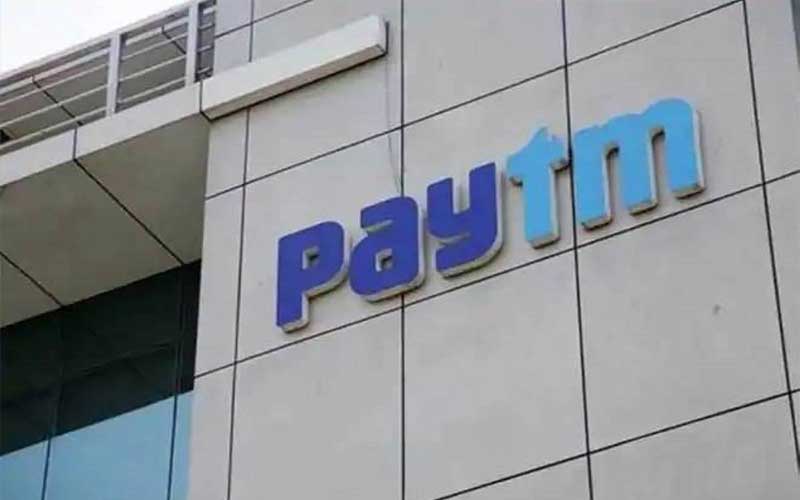 One97 Communications Ltd, the parent company of Indian payments startup Paytm, will publish a draft prospectus for a $2.3 billion domestic initial public offering (IPO) as early as July 12th, according to two individuals familiar with the issue.

It was reported previously that Paytm, the country's largest online payments firm, hoped to raise up to $3 billion (Rs21,700 crore) by offering shares to the public by the end of the year.

Paytm, which has backing from China's Alibaba and Japan's SoftBank, is pursuing shareholder permission at the EGM to sell up to 12,000 crore ($1.61 billion) in new stock and maintain an option to retain an over-subscription of up to 1%, according to Reuters.

According to sources familiar with the matter, the IPO will reduce Ant Group's ownership to less than 25%.

The funds will be generated by the sale of new Paytm stock as well as a secondary offering of shares at a targeted valuation of $24 billion to $25 billion, with the option to increase the amount later if necessary.

The proposed $2.3 billion IPO is expected to be the third largest in dollar terms, behind state-owned miner Coal India Ltd in 2010 and Reliance Power Ltd in 2008.

According to Refinitiv, nearly $3.6 billion in IPOs have already entered the market in the first half of 2021, which is up from $1.1 billion in the same period last year. Sona BLW Precision Forgings generated $757.4 million in its June IPO, making it one of the year's largest offerings.

Paytm began operating in 2010 as a bill-payment and mobile recharge service. In 2014, it launched a mobile wallet, the firm has seen rapid development since then. It is currently trying to gain market share across a wide range of financial services, such as mutual funds, wealth management, stock trading and insurance services.