Paytm has filed for an initial public offering (IPO) worth Rs 16,600 crore.

Because Paytm has yet to make a profit, only 10% of the issuance would be available to retail (individual) investors. It further stated that if it raises cash in a pre-IPO round, the fresh issue (of Rs 8,300) will be decreased. 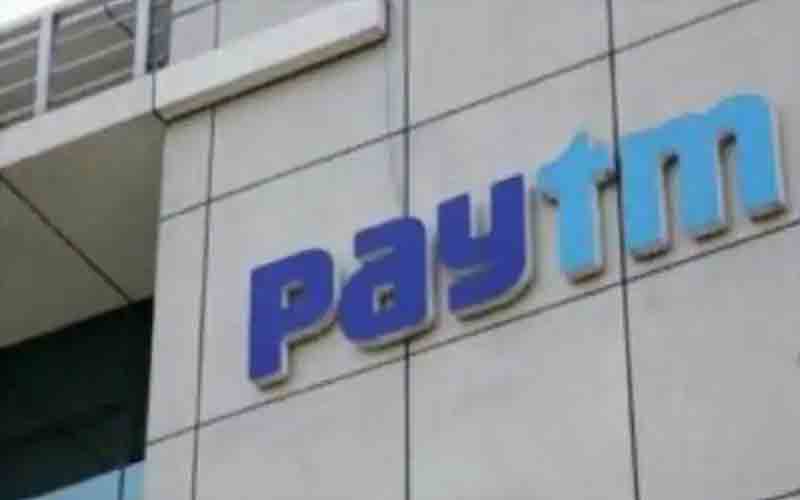 Paytm's parent company, One97 Communications, filed its Draft Red Herring Prospectus (DRHP) with the Securities and Exchange Board of India (SEBI) on Friday, paving the way for India's largest Initial Public Offering (IPO). The company plans to collect Rs 16,600 crore through its IPO, with Rs 8,300 crore coming from a new share issue and the rest Rs 8,300 crore coming from existing shareholders selling their shares (OFS).

This comes only days after the company's shareholders approved a move to raise to Rs 12,000 crore through a new share sale, as well as the decision to declassify founder Vijay Shekhar Sharma as the firm's promoter. Paytm describes itself as a professionally managed organization with no apparent promoter in the DRHP.

Existing investors will sell their shares as part of the offer for sale. Alibaba's holding company Antfin (Netherlands) Holding BV (which owns 29.6%), Alibaba.com (7.2%), SAIF Partners, Warren Buffet's Berkshire Hathaway, and Ratan Tata's RNT Associates are among them. However, the share price and the proportion of the ownership that would be diluted are not disclosed in the paper. Paytm also stated in its DRHP that it may not be able to attain and sustain profitability and that it expects to continue to incur net losses for the foreseeable future.

Paytm also stated that pandemic-related lockdowns had an impact on its operations, particularly its commerce and cloud businesses, with revenue falling by 38% to Rs 6,932 million in FY21. According to the DRHP, “Our Commerce GMV (Gross Merchandise Value) fell in FY 2021 mostly owing to disruptions to our partners in the travel, entertainment, and e-commerce industries.” Paytm also stated in its DRHP that any violation of privacy or data security, cyber-attacks, or internal misbehavior might affect the company's reputation and brand, as well as cause significant financial damages.