Pathan teaser out, Fans got a gift on King Khan's birthday, the film will be released on January 25, 2023

SRK's Pathan promises a BANG with it's teaser 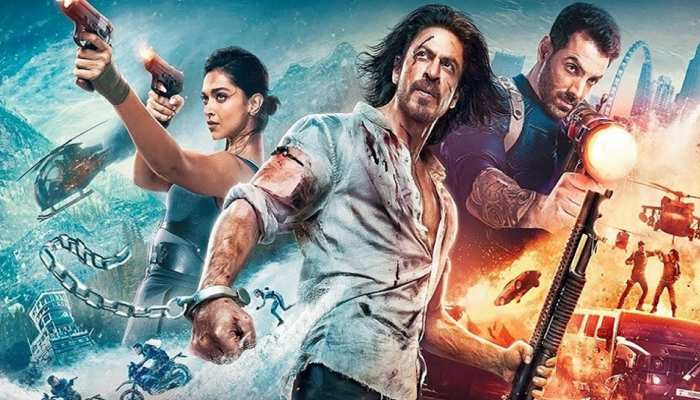 On the 57th birthday of superstar Shah Rukh Khan, the teaser of his much-awaited film 'Pathan' has been released. Through this film, King Khan is returning as a lead actor at the box office after a long gap. In this teaser of 1 minute 24 seconds, Shahrukh is seen in a very different avatar, while looking at the teaser, it can be guessed that tremendous action is going to be seen in this film.

The teaser starts with the voice, in which people are seen talking about Pathan, whether Shahrukh i.e. Pathan is alive or not, in this Shahrukh has a strong entry. Apart from King Khan, Deepika and John have also been seen in this teaser, both are seen giving very powerful performances in the film. Directed by Siddharth Anand, this film was made on 25th January.