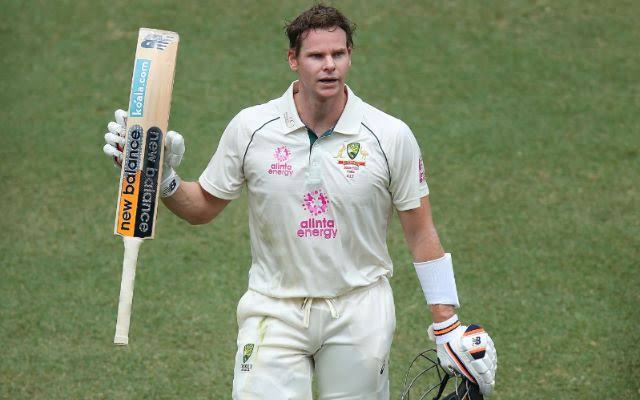 World No. 1 Test bowler Pat Cummins has been appointed as Australia's 47th Test captain while former captain Steve Smith has been named as the vice-captain. A five-member panel of Cricket Australia (CA) selected Cummins as the new Test captain and Smith as the vice-captain after an interview. Cummins is Australia's first fast bowler to be named full-time captain of the team. Selectors George Bailey and Tony Dodemaid appointed CA board member and former Australian women's cricketer Mel Jones, interim president Richard After evaluating the candidates with Freudenstein and CEO Nick Hockley, Cummins was named forward as captain.

The 28-year-old will now replace Tim Paine, who resigned from the captaincy last week. Penn resigned from the captaincy last week after sending obscene messages to his female partner. Paine had decided to step down from the Test captaincy, expressing regret for sending his obscene pictures and lewd messages to a female colleague. This case dates back to 2017 and after which he got a clean chit in the investigation of Cricket Australia and Cricket Tasmania. Penn has taken a break from cricket for the time being.

Fast bowler Cummins, however, has not played a first-class match since February. He also did not play in the second phase of the IPL (Indian Premier League) except for limited overs tours to the West Indies and Bangladesh, but he did play in all of Australia's matches in the T20 World Cup. The Ashes series between Australia and England will be played at the Gabba from December 8. Australia has selected a 15-man squad for the first two Ashes Tests.